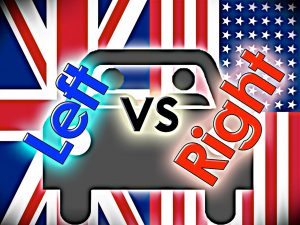 I’ve been in the US eighteen years and I haven’t been back to the UK in over nine, so it’s not surprising things have changed in that time, so here’s a few things that made me a tourist in my own country.

I have a quick bargain book alert for my UK readers.  Several of my ebook titles—ACCIDENTS WAITING TO HAPPEN, PAYING THE PIPER, WE ALL FALL DOWN, TERMINATED, ASKING FOR TROUBLE, DRAGGED INTO DARKNESS, DID NOT FINISH & HOT SEAT—are only £1.99.  I don’t know how long the special pricing will last but take advantage of me while you can…book-wise that is.  J
You can find all the titles here: 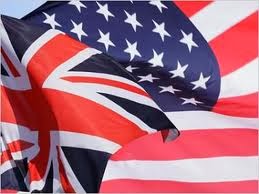 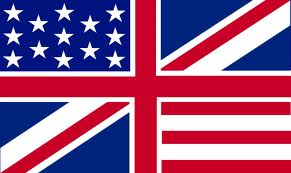