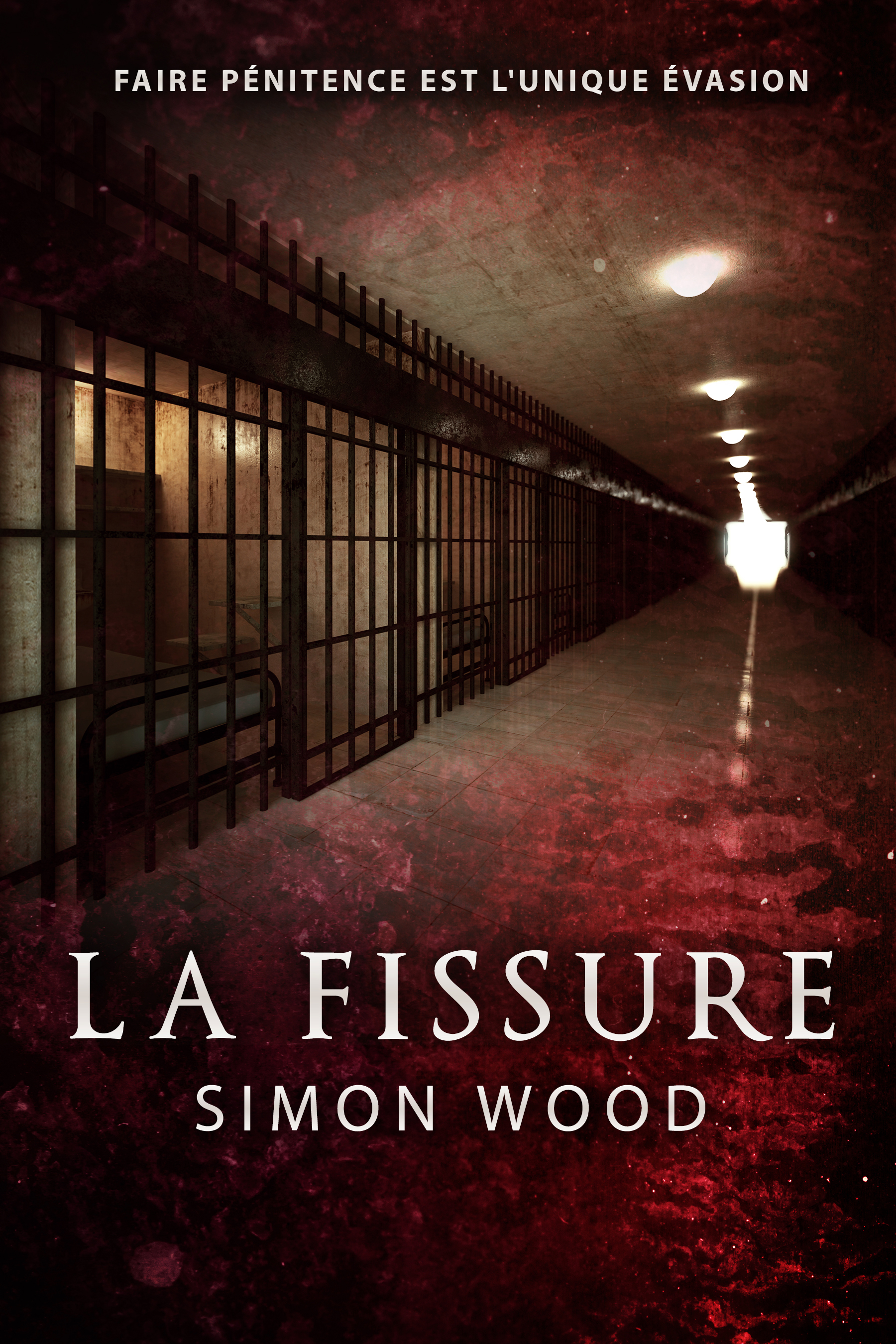 Acclaimed Science Fiction writer, Harlan Ellison, died last week.  He was a legend for two reasons–his writing and abrasive personality.  He was a force of nature that was hard to withstand.  I met him only once.  We appeared on a panel together in 2005.  It was the most intense hour’s of my life (the picture is of me after the panel).  He called me “a fucking idiot” but I made him laugh too.  What made me run afoul of him only to turn it around moments later I haven’t told many people out of fear it would get back to Harlan.  Now he’s gone, I can share what happened, what was said and the secret I never told.  There are thousands of anecdotes about Harlan and this one is mine.  You can listen to it below.  I hope you like it. 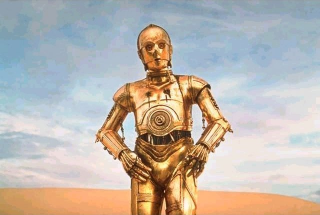 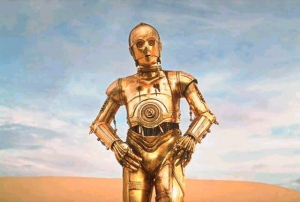 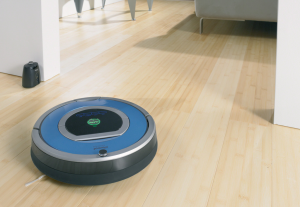 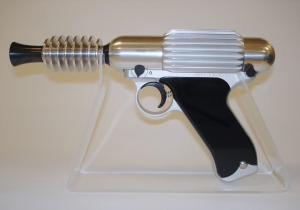 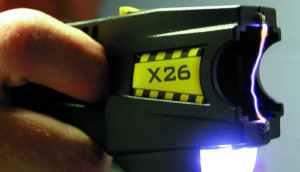 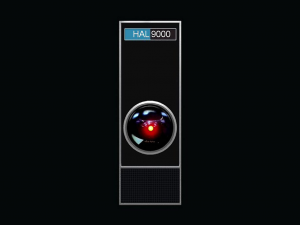 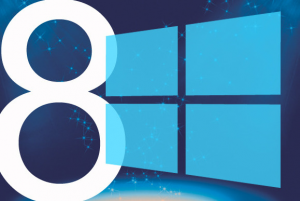 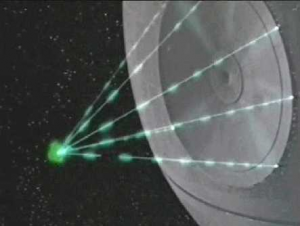 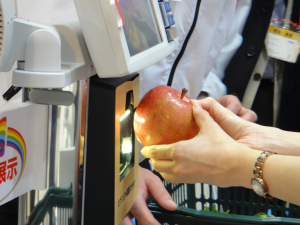 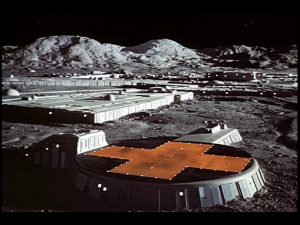 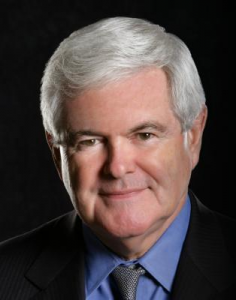