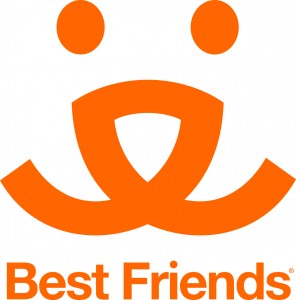 My charity book pledge in honor of my dog, Royston, is over.  My goal was to raise $500 and I surpassed that goal to the tune of $1,100.  The donation was made to Best Friends Animal Society in Royston’s memory.

Thanks to everyone who bought books.  I really appreciate it and I know Best Friends do too.

“Until one has loved an animal a part of one’s soul remains unawakened.”
~Anatole France

“My little dog–heartbeat at my feet.”
~Edith Wharton 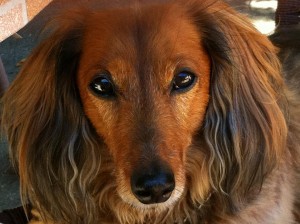 As keener followers will know, I lost my longhaired dachshund and sidekick, Royston, two weeks ago.  It’s been a hard loss to take.  He was one in a million.  I want to mark his passing by doing something special.    In his last weeks, he needed a lot of treatment.  Luckily, we’ve been able to afford to keep up with the bills but not everyone can.  I couldn’t save Royston but I can save someone else.  So, in Royston’s honor, anyone who buys a book or download from my Bookshop this week, I will donate 100% of the proceeds to Best Friends Animals Sanctuary.  If there’s an out of print title/hardback or any audio book you’re looking, drop me a note, as I may have one hidden away.  For the more adventurous among you, you might be interested in one of my famous Mystery Book Boxes.  Whatever you want, just let me know.  My goal is to raise $500.  Whatever the shortfall, I will make up the difference.  If I exceed the goal, then I will match whatever is raised dollar for dollar. 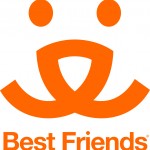 Whether you’re a first time reader of mine or you’re looking for a gift for a friend, I hope you’ll take part and help me support a great charity. 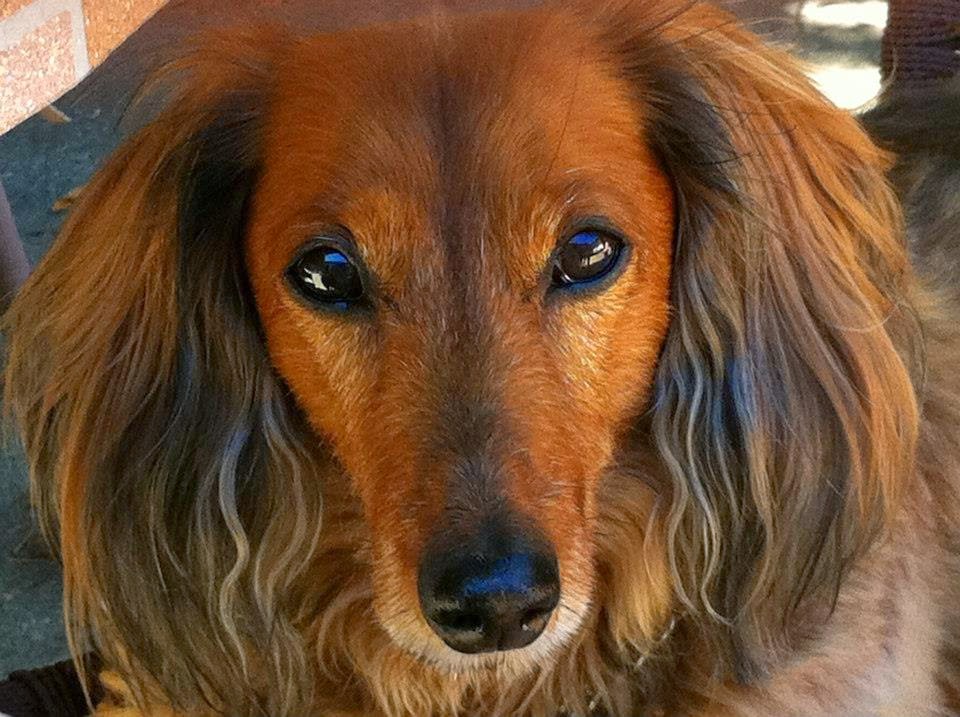 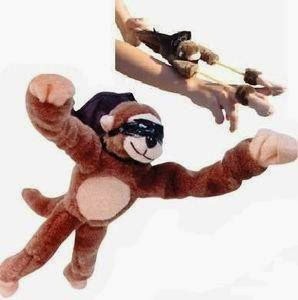