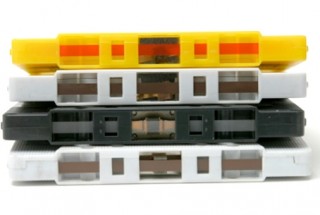 NO SHOW’s Terry Sheffield is a bit of a hopeless romantic.  I mean the man crossed an ocean for love.  So naturally, he’s the kind of guy who’d make a mix tape (am I dating myself?) for that special girl in his life.  So based on his experiences, here’s what I expect to find on his NO SHOW playlist:

Readers of the book should recognize the significance of these songs and song titles, so if you have suggestions for Terry, call them out.  I’m sure Terry will appreciate it.  🙂 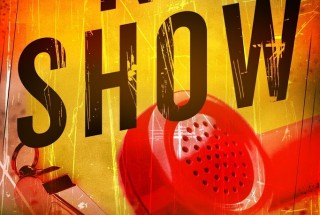 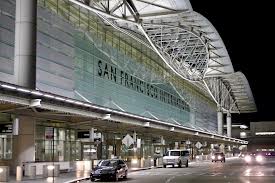 The inspiration for No Show began with a real life incident that happened fifteen years ago today.  When I came to the US, it was for love (yes, awww…).  I had met an American girl in Costa Rica and we hit it off.  We carried things on after Costa Rica.  Every few months we would meet up in a different country. After a couple of years of this, we decided to take things to the next stage and settle in the same country as husband and wife.  I was the one with the fewest attachments, so I made the decision to leave England for America.  I left my job, sold my house, reduced my possessions down to what I could pack into a couple of bags and jumped on a plane.

I arrived at San Francisco International airport very excited at the prospect of a new life in a new country.  I entered the arrivals lounge expecting to see Julie with a ‘Welcome to America’ sign or some such thing.  Instead I saw a sea of strangers’ faces.  Julie wasn’t there.  I was disappointed not to see her, but I knew Bay Area traffic could be rough and guessed she was stuck in it.  The smart thing was to wait in arrivals because she’d be there in a minute.

Then the minutes piled up and my imagination began to churn.  There was late and there was late.  Had she gotten cold feet and changed her mind?  It was possible.  We were taking a huge leap of faith.  Had she had an accident?  If she had, I had no way of finding out.  And regardless of the outcome, what was I going to do now?

And this was where things got a little tricky.  I hadn’t concerned myself with the minutia of such details as bringing her address or her phone number.  I didn’t need to worry about such things, as Julie was my guide in the US the same way I was her guide in the UK.

Just as panic was sinking its teeth into me, Julie arrived an hour or so late and full of apologies for the hideous traffic.  I’d arrived on a day when three events were taking place at the same time in the city. Well, not quite.  Our missed connection taught me a valuable lesson—have a Plan B, because I hadn’t realized until that moment how carried away I was with the romance of what I was doing.  I suddenly became aware of how little homework I’d done for myself.  I didn’t know how America worked.

The bigger question my overactive imagination kicked up was—what would I have done if Julie hadn’t turned up.  Got the next flight home?  Looked for her?  As these thoughts piled up on each other, I saw how unprepared I was for my new life.  I’d put all my faith in Julie and if something had happened to her, I was a lost.  Was this naïve of me?  Yes, but we take our eye off the ball sometimes.

When it comes to my books, I like to put characters in difficult circumstances.  Naturally, my thoughts came back to my first day in the US.  No Show gave me the chance to play with my neurosis and the paranoia of that day and explore the worst possible outcome—my wife going missing.

As for real life, Julie and I will have been married fifteen years at the end of this year and she’s yet to go missing on me. 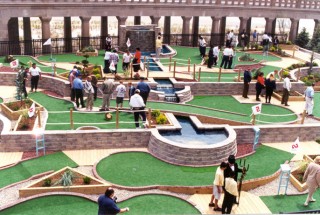 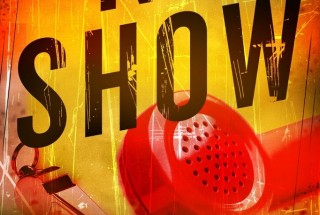