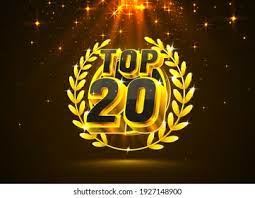 Martin Scorsese caused a little storm when he listed his top 15 films of all time.  None of his films made it to my list.  So here’s my top 20 films (because I couldn’t narrow it down) and in no particular order:
RAIDERS OF THE LOST ARK
THE THING (1982)
CLOSE ENCOUNTERS OF THE THIRD KIND
ALIEN
A MATTER OF LIFE AND DEATH
MOULIN ROUGE
SHADOW OF A DOUBT
IT’S A WONDERFUL LIFE
THE MAN WHO CAME TO DINNER
PHILADELPHA STORY
BLADE RUNNER
DOUBLE INDEMENITY
MANHUNTER
HEAT
DIE HARD
WHERE EAGLES DARE
ONCE UPON A TIME IN THE WEST
THE PRINCESS BRIDE
THE SHAWSHANK REDEMPTION
INVASION OF THE BODY SNATCHERS (1979)
And oh, is there room to include A FIELD OF DREAMS…and FIGHT CLUB? Enough about me, what are your fav films?

A film student in India is going to make a short film based on my CWA Dagger Nominated short story, PROTECTING THE INNOCENT. It’ll be interesting to see how it turns out.

I will be posting a link to the movie when it’s finished for everyone to see. 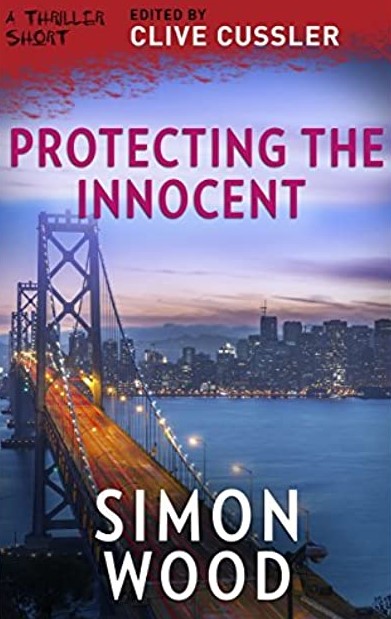 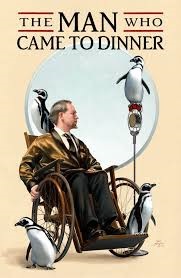 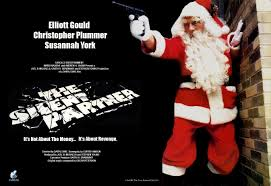