With the Doctor’s 50th Anniversary tomorrow, here’s a slice for Time Lord philosophy. And by the by, it’s something that I tend to agree with. 😉

“A little gratitude wouldn’t irretrievably damage my ego.”
~Doctor Who 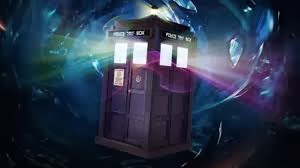 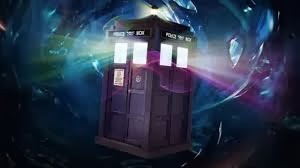