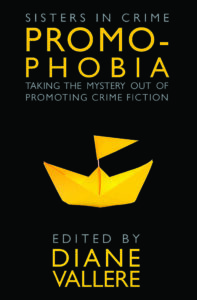 Phew, at last.  This book has been a long time in the making. It has gained and lost a publisher twice before finally making it to publication.  It’s one of those publishing tales.  I contributed to this book several years ago.  Sometimes books take years before hitting the shelves.  The battle is won and onto the book.

PREMISE: Publishing a book can be scary. Figuring out how to promote it can be straight-up frightening. When the seas of book promo make you feel adrift in unfriendly tides, keeping your head above water can be difficult. Enter PROMOPHOBIA, a collection of essays that just might save the life of your book.

I’m one of the many contributors to this book.  Other contributors include: Hank Phillippi Ryan, Rhys Bowen, Lori Rader-Day, Allison Brennan and Charlaine Harris to name a few.

The book is available in paperback and digital from the usual suspects:
Amazon
Barnes & Noble
Apple
Kobo

If you’re budding writer or even a published writer, this is the book for you when it comes to promoting your work.  You can learn more about the book here on its official website. 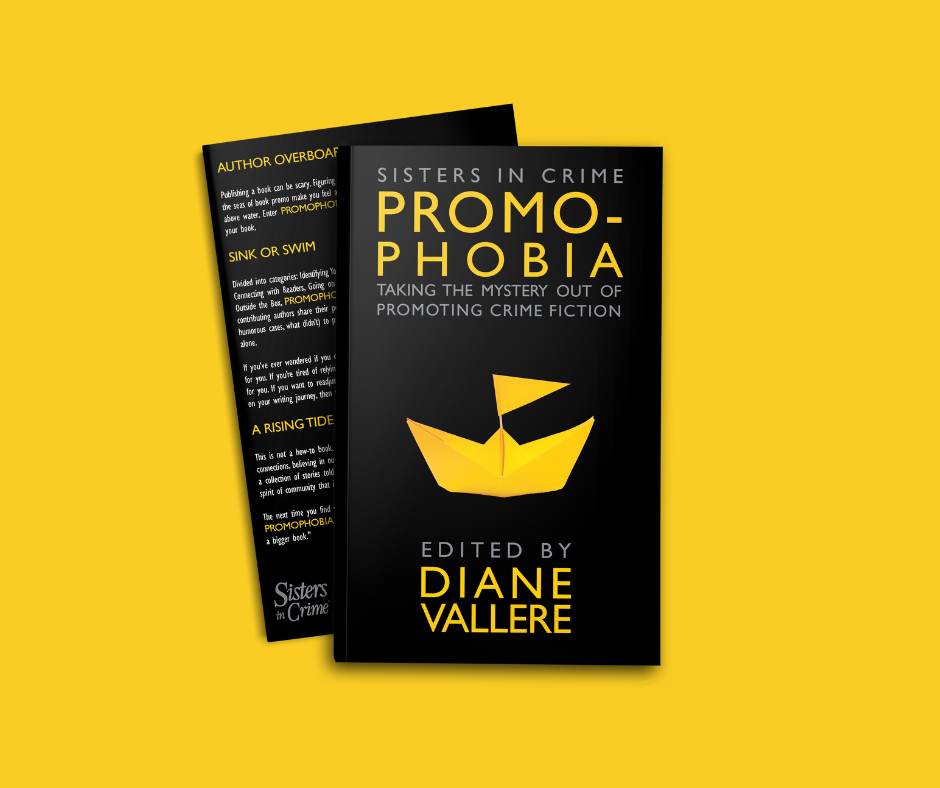 I am one of the contributors to this book, which has been a long time coming. This is the cover for an upcoming book I contributed to quite some time ago. Unfortunately, the book has landed and lost publishers twice before finally finding a home third time around. Tip of the hat to Diane Vallere for all her hard work & dogged determination.

I will provide more details when we’re closer to a launch date. 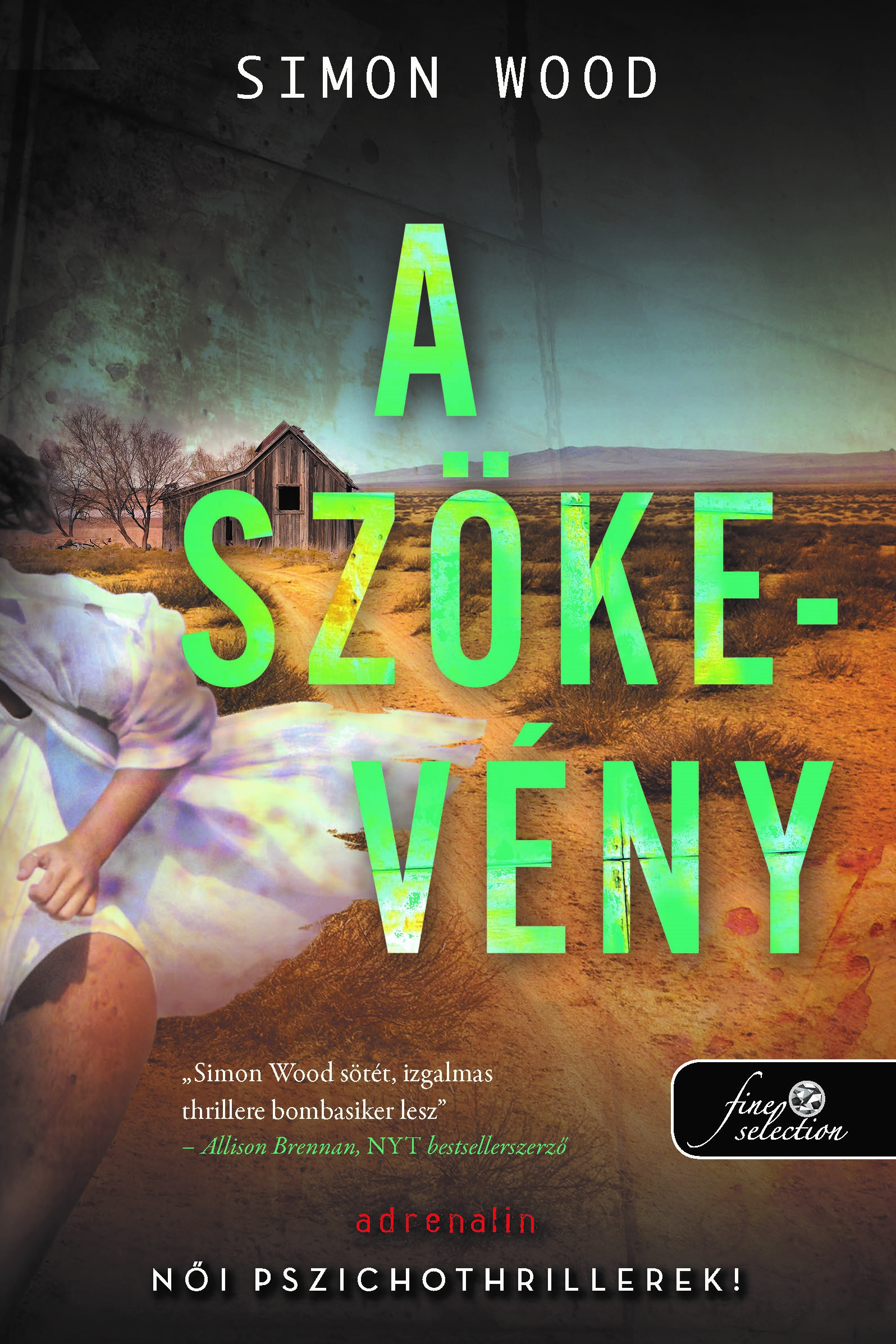 It might be the 4th of July but it’s also publication date of the Hungarian version of THE ONE THAT GOT AWAY aka THE FUGATIVE…so if you have any Hungarians in your life, tell them to buy it!!

This month is very special because it also marks the 20th anniversary of my first book release, ACCIDENTS WAITING TO HAPPEN. This Hungarian book represents my 60th book release and almost my 100th book if you include anthologies and other book contributions in those twenty years.  I am planning to celebrate this milestone with a special event, stay tuned for details. 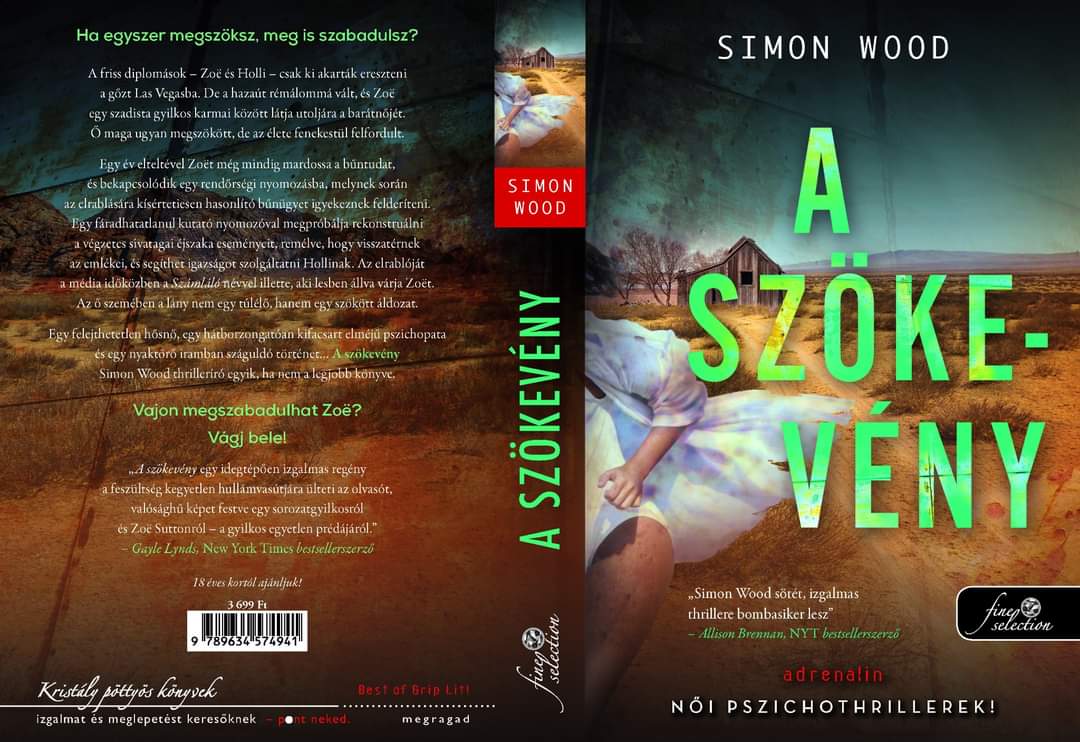 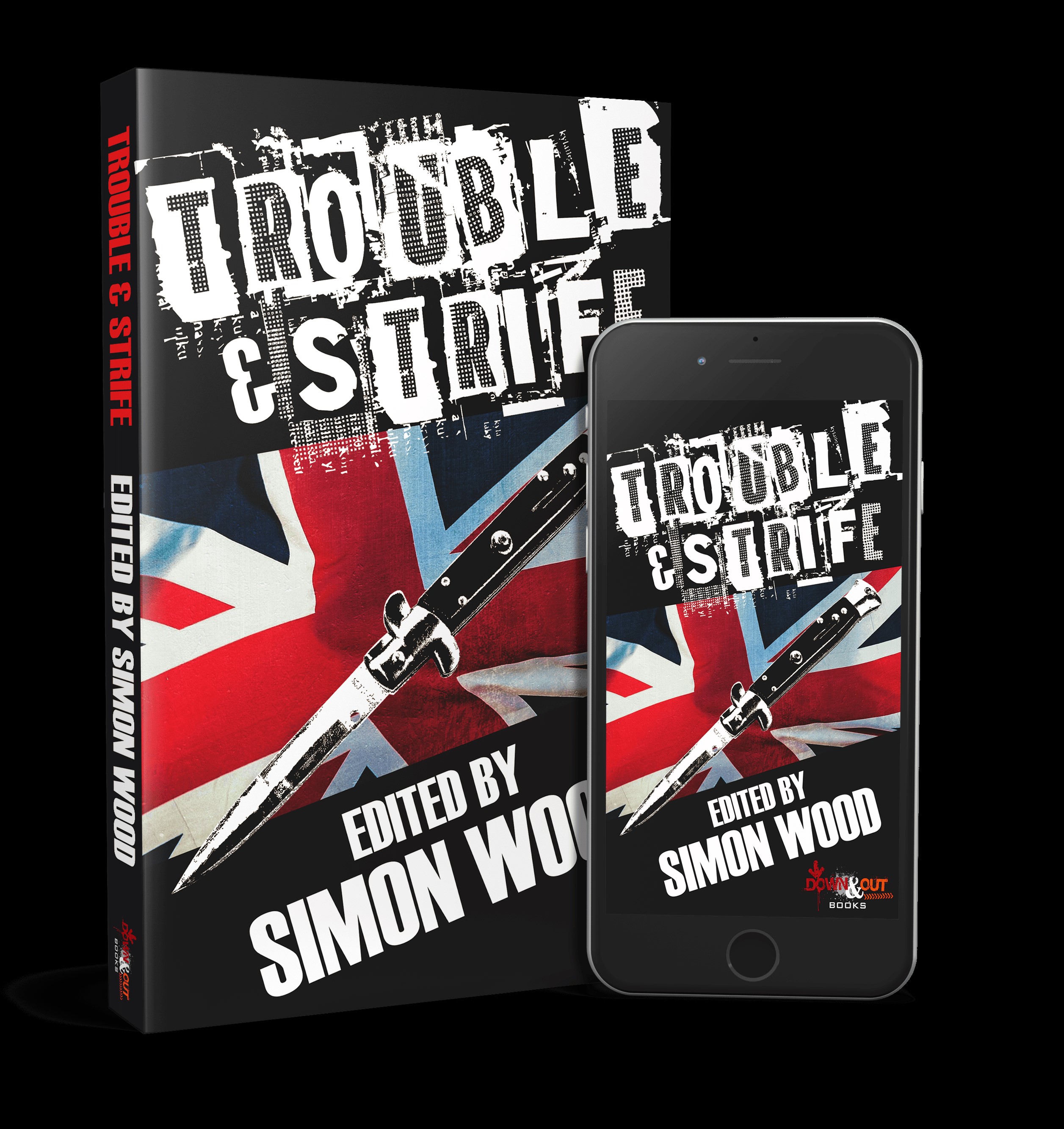 As I’ve done with my last few books, I’ve created a playlist for my Cockney Rhyming Slang inspired book TROUBLE & STRIFE. Each title relates to one of the stories in the book (although I’ve taken liberties with a couple of songs):

Jay Stringer’s HALF INCH (slang for pinch as in to steal).
Song “Pinch me” – Bare-naked Ladies.

As I curated this criminal enterprise, I chose “Trouble” by Ray LaMontagne and “Strife” by Trivium.

If you’ve read the book, these songs will make a lot of sense and if you haven’t, it should give you an inkling as to what to expect.

My cockney rhyming slang themed book TROUBLE & STRIFE has been in the news media a bit of late so I thought I would catch up on all you’ve missed.

AUTHOR ON THE AIR radio interview.

Travis Richardson interviews all the contributors on SLEUTH SAYERS.

Susanna Calkins discusses being a “tea leaf” on her website.

I hope you’ll support the book by picking up a copy because all writers put a lot of thought and time into their stories and it would be great to reward them for all their hard work.  If you’ve not snagged your copy of TROUBLE & STRIFE, you can do so here! 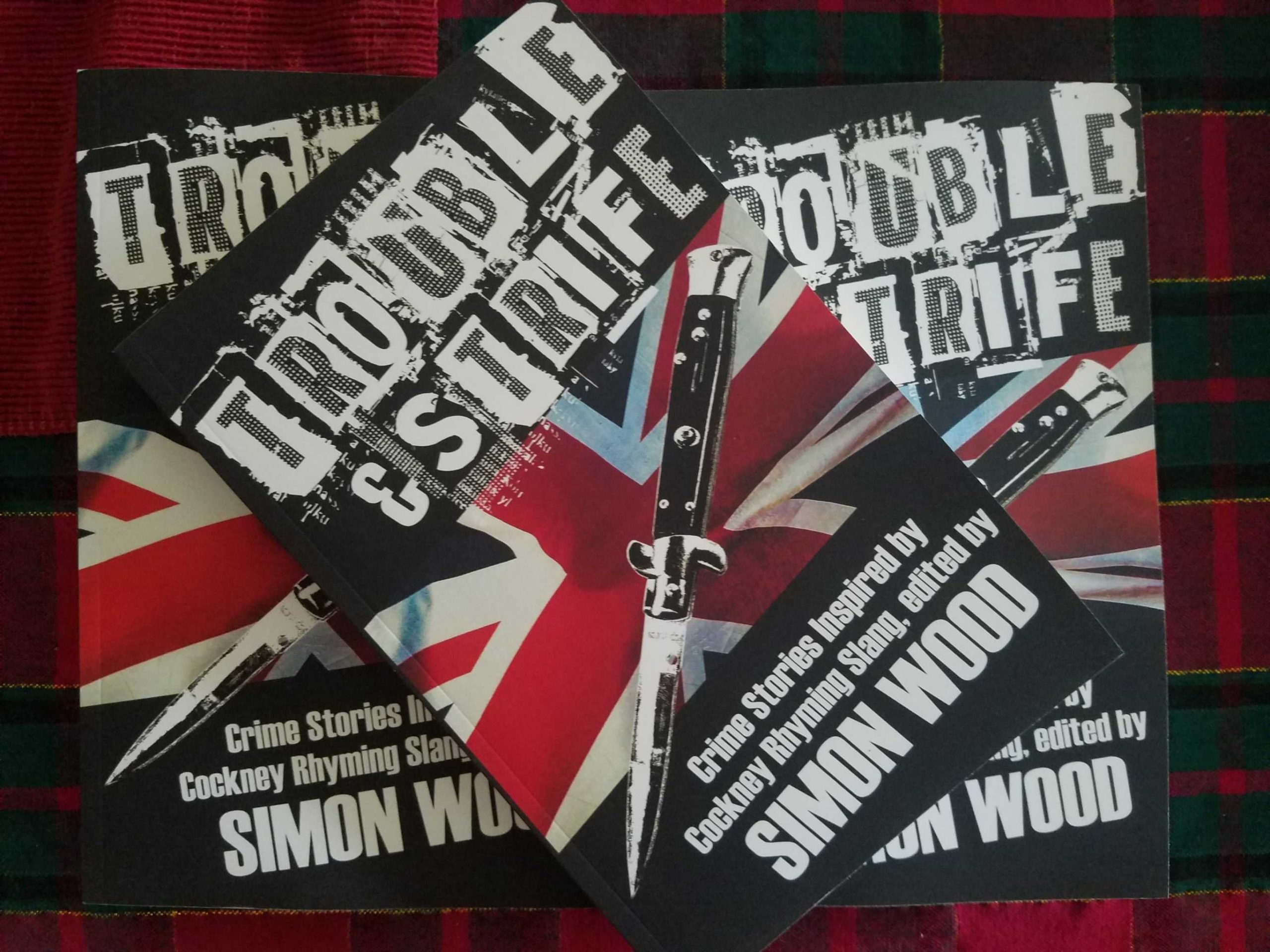 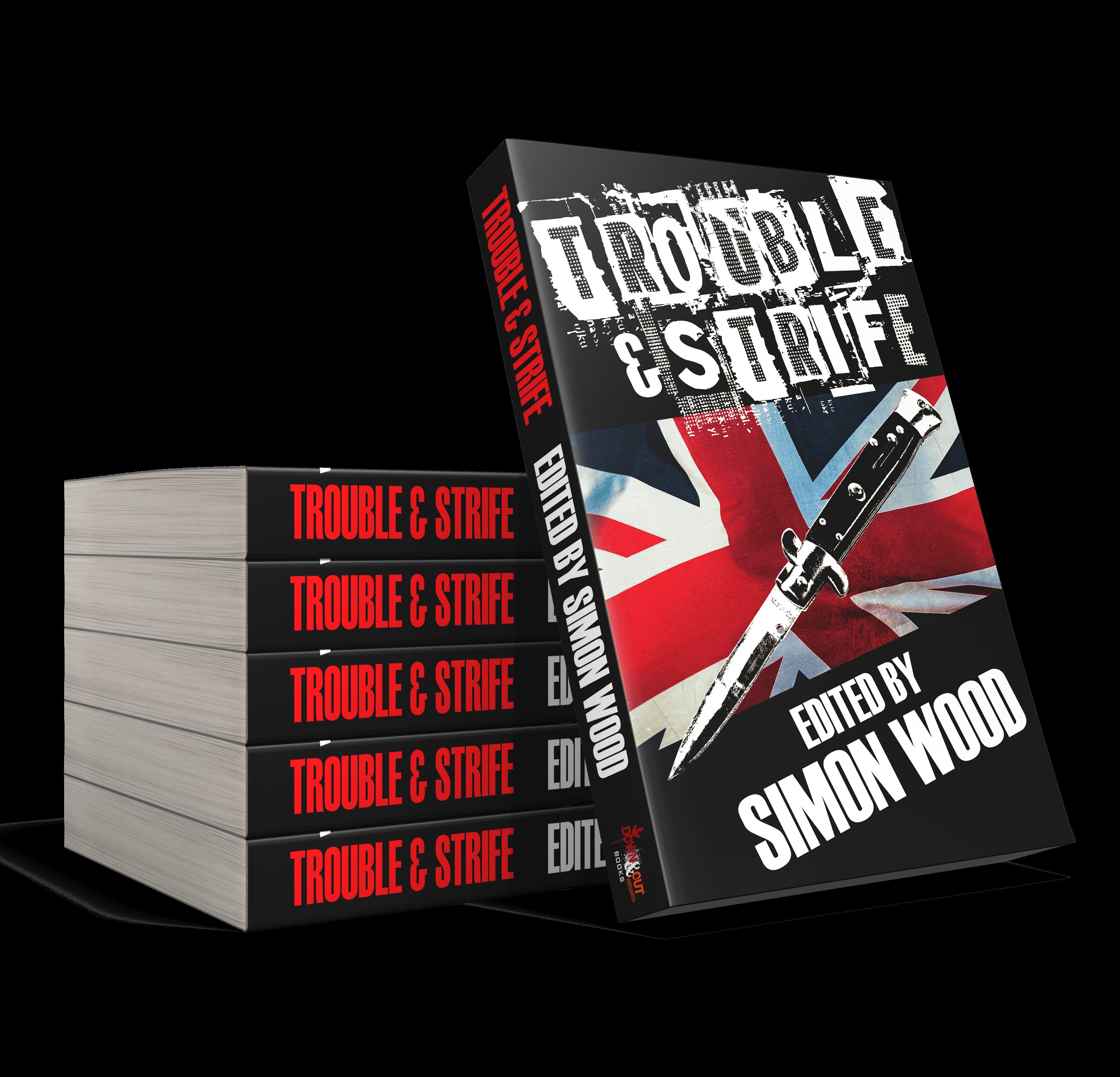 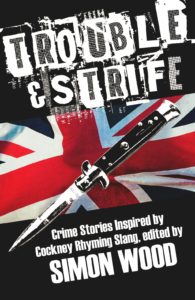 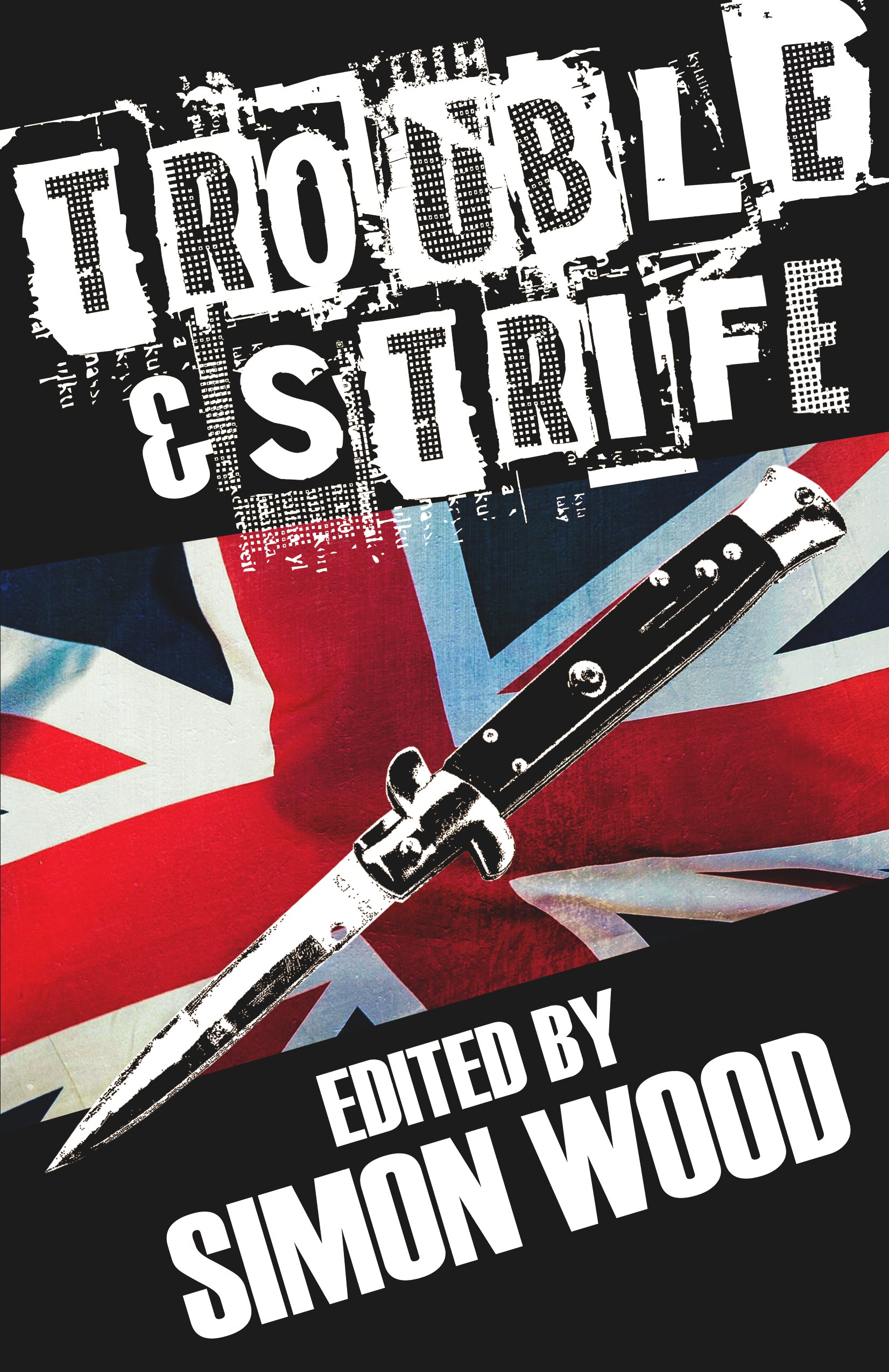 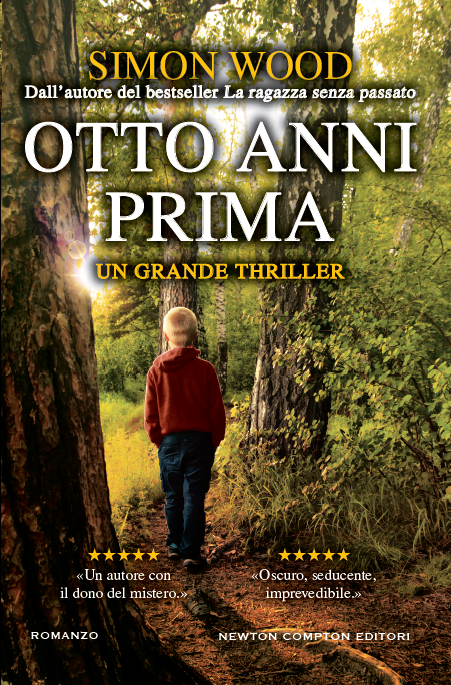 I’m happy to announce the release of the Italian edition of PAYING THE PIPER which will be published as OTTO ANNI PRIMA (which translates as EIGHT YEARS AGO). This is my second book with Italian publisher Newton Compton and I hope this book will do as well as first book with them as I’d like them to publish SAVING GRACE next. If you’d like to work on your Italian, this is what the back jacket says:

The book is available in paperback and ebook. You can learn more on the OTTO ANNI PRIMA book page!