Simon Wood's Web Hideout » Blog » SHELF LIFE: The Long And Short Of It 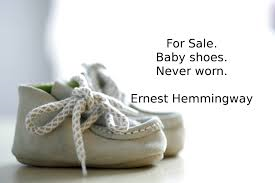