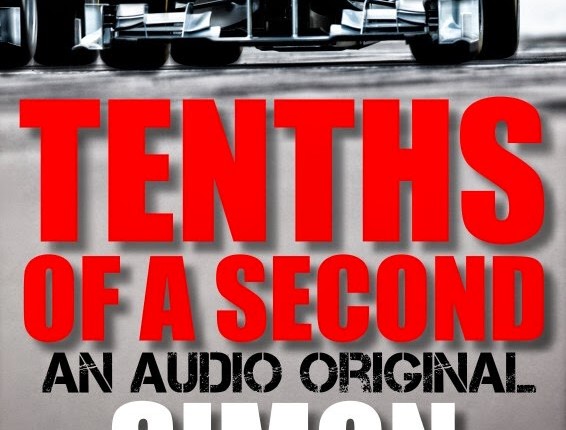 A couple of years, an audio book company bought the rights to a couple of original stories of mine.  Sadly, the company went bust a little while ago, but I bought the recordings before deletion.  The stories are quite different.  TENTHS OF A SECOND is a Twilight Zone-style story whil FATHER FIGURE is a Hitchcock Presents style story. Which is a good thing as these shows formed my storytelling sensibilities.  🙂

FATHER FIGURE: Childs is a son of a bitch and a bastard—literally as well as figuratively—but what he really is, is a small time con man.  He’s about to upgrade to the big time and go after the score of his life by bilking the software mogul, Charles Reston, out of every penny he can get. He’s going to do it by convincing Reston that he’s his illegitimate son, which shouldn’t be too hard as the billionaire is his father. However, the problem with the long con is that you get a little too close to your mark…especially when you’re looking for a father figure.
Neither of the stories have appeared in any other format, so if you’d like to listen to them, they are available to download here.  I hope you’ll give them a listen.  They’re fun stories and are nicely read.