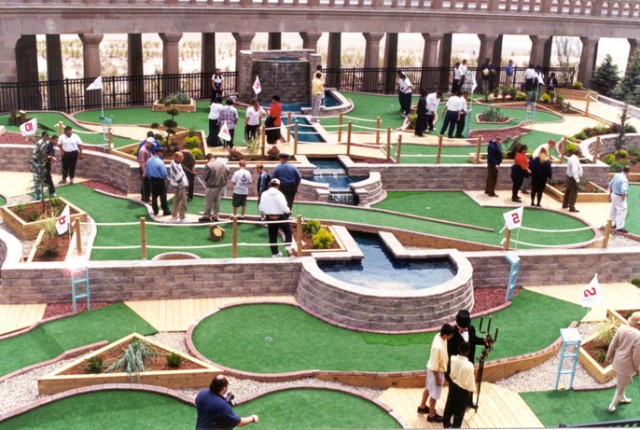 2 Responses to “SHELF LIFE: Teeing Off”