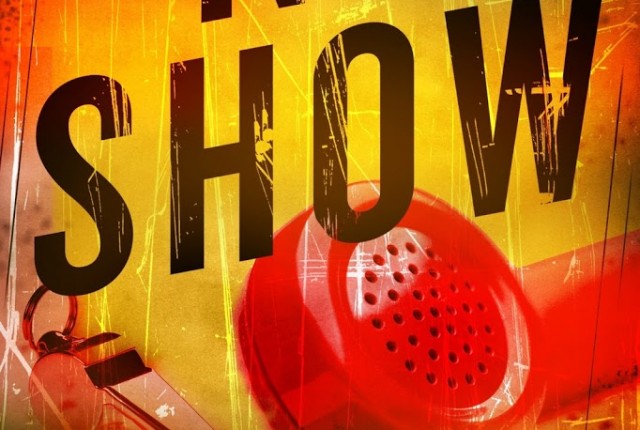 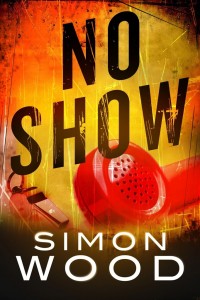 2 Responses to “SHELF LIFE: NO SHOW Has Arrived!!!”