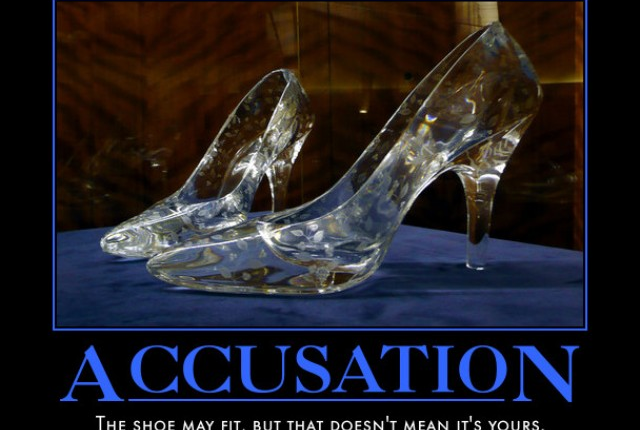 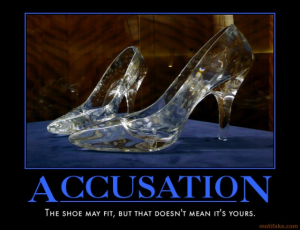 As I’ve mentioned before, people read my books and assume that I’ve done the many, if not all, of the things in them. People have accused me of theft and adultery to name just two, although no one thinks I’ve killed—so it’s not all bad news.

However, in the last year or so, I’ve read some very odd things about me, some of which I have no idea why people thought they were true. So, I thought it was time I cleared the air. Here are ten things about me that I hope will set the record straight.

I hope that clears up any misconceptions.