MILESTONE: My thriller THE ONE THAT GOT AWAY now has 20,000 ratings on GoodReads. Thanks to everyone who read it and more importantly to those who took the time to rate it. 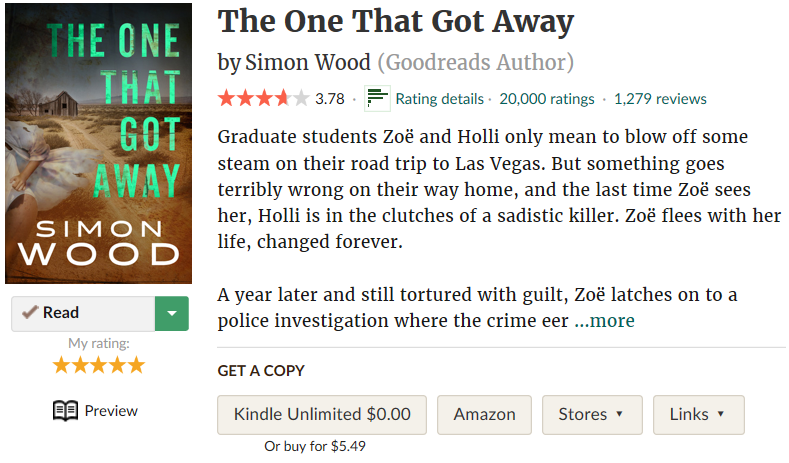 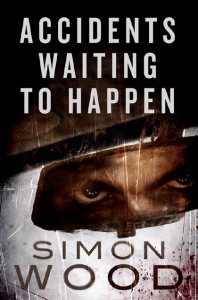 My books have picked up a number of reviews and mentions lately.  Here’s what made the news:

THE ONE THAT GOT AWAY:
BuzzFeed
Bookwyrms
Books Twister
Divalysscious Moms

ACCIDENTS WAITING TO HAPPEN:
Books Are Better Than… 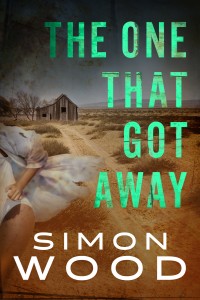 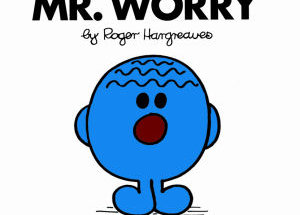 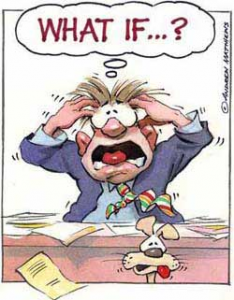