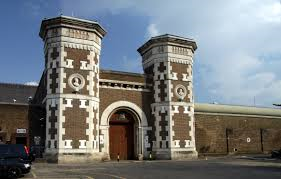 THE SCRUBS is another of my supernatural crime stories.  This is also a title of mine which has fallen between the cracks with readers and I hope you will take the time to check it out. I think you’ll find it worth your time. 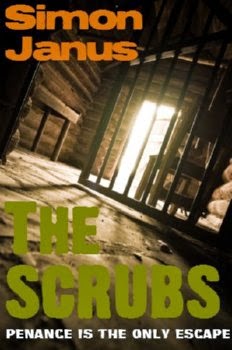