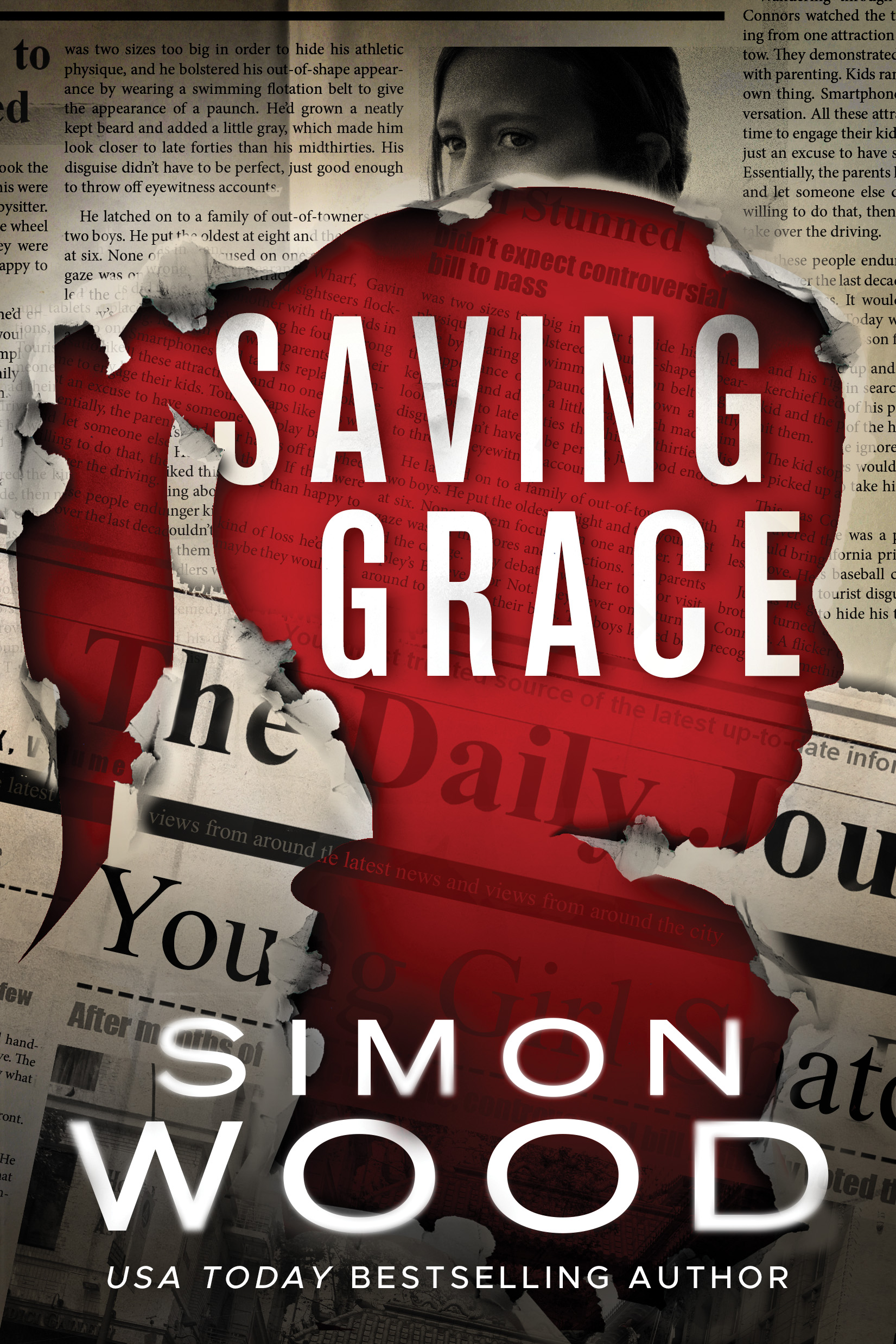 Time pull back the sheet on the cover of my next book, SAVING GRACE.  I can’t say too much about the book other than it’s the follow-up to PAYING THE PIPER.  Scott Fleetwood and Tom Sheils are back.  The book will be in January.  You can preorder it already.