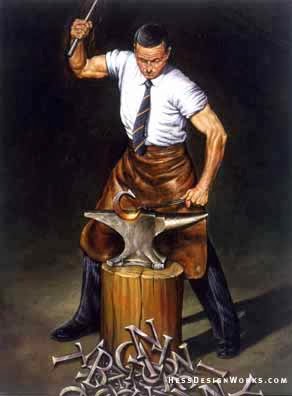 As a man of letters, I take a keen interest in words, especially new ones.  Recently, the word SELFIE got accepted into the dictionary, which pissed me off for a couple of reasons.  First, I hate ‘selfie’ photographs. I can see your damn arm in every one of them. Find a friend to take a picture of you! Second, the Oxford English Dictionary has failed to accept my word NEARLY-MOST as an alternative to almost.  A word I have been using since I was five!

Selfie is a perfectly useless word to make it into the OED but there are a bunch of others where are already there and worthy of your interest.  Give these offerings the once over and try to incorporate them in conversation during the week.
AMBISINISTROUS – Being equally clumsy with both hands.
TESTICULATING – Waving your arms around and talking bollocks.
ACNESTIS – The part of the back which is impossible to scratch.
PAVONINE – Resembling a peacock.
LETHOLOGICA – The inability to remember… what was it? Oh yes… a word.
OVERMORROW – The day after tomorrow. (A Simon word if there ever was one).
SCOGGINIST – Someone who makes dirty jokes.
LIBROCUBICULARIST – Someone who reads in bed.
PHILODOX – Someone who loves their own opinion.
GOVE – To stare stupidly.
SNOLLYGOSTER – A dishonest or corrupt politician who will go to any lengths to achieve public office.
BALLYWATTICOCK – Someone who brings his own clubs to seaside Crazy Golf.
PANTOMATH – Is a person who knows everything.
CLINOMANA – The overwhelming desire to stay in bed.
NOMOPHOBIA – The anxiety caused by not having your mobile phone with you.
NOOKLEPTIA – The feeling that your thoughts are being stolen by others.
THROTTLEBOTTOM – An inept or dishonest person who holds public office.

Thanks to QI for all the clever words.