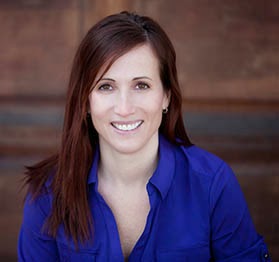 2 Responses to “SHELF LIFE: Report From The Dark Side (Guest Post)”