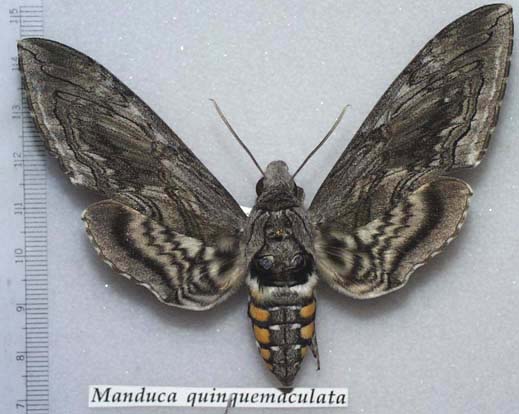 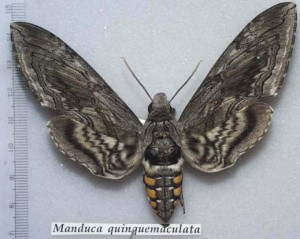 I hate moths. I hate their fluttery wings and that powdery crap that comes off on your skin when they touch you. It’s like they’re made from a pharaoh’s wrappings. There has to have been some ancient curse placed on them. Think about it. They only come out at night and they seek purification by entering a naked flame. Walk into the light my children. All is good.

Now this fear isn’t totally irrational. I have good reason to fear these scumbags. About twenty years ago, I awoke and reached over for a glass of water and drank from it. Something was in the glass. I spat my drink back into the glass and flicked on the light. My room was filled with hundreds of moths clinging to the walls and ceiling and a bunch had fallen into my glass of water. I leapt out of bed and rinsed my mouth out, but I couldn’t wash away the taste of moth out. Since then I’ve made it my duty to kill moths. I spray them with deodorant. It dries out their wings and they die an arid death.

When I was in Costa Rica in ’96, I did get the chance to test myself in my own personal Fear Factor. In a nature reserve called Rara Avis, this Belgian researcher has this moth and butterfly habitat containing all these rare Central American species. I went in and there were these huge moths. Each wing was the size of an open hand. One came fluttering towards me.

“There are only three of these in the region,” he told me.

“There are only going to be two in a minute if it gets any bloody closer,” I mumbled.

The Belgian didn’t hear but the moth did and veered off.