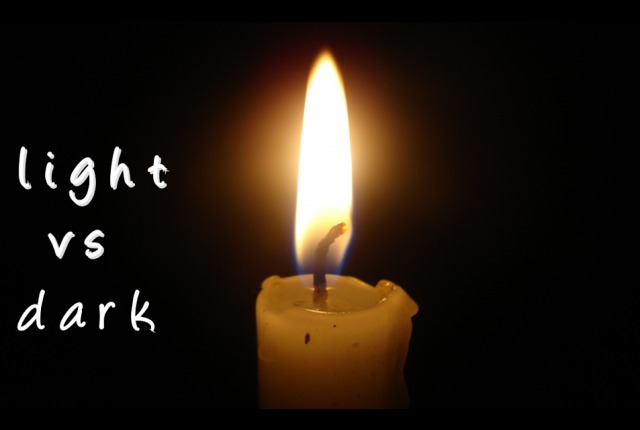 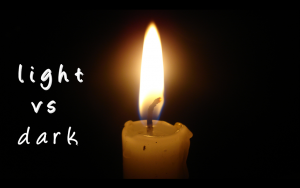 I came across an interesting article about Ridley Scott’s movie THE COUNSELOR and why it did so poorly at the box office.  It tossed out a number of factors but it lumped most of the reasoning on the fact that Americans don’t like dark stories.  That kind of got a raised eyebrow out of me over that.  Is America squeamish?

I’ll admit that since coming to America I am surrounded by the size of the “cozy” or “traditional” mystery genre, which is quite small in comparison to the UK.  To prove a point, my mum is more likely to read Karin Slaughter than she is Agatha Christie.  And every German book cover seems to be black on black on black.  So maybe the article had a point.
But I have to say that to me, the article was doing the American viewing and reading public a disservice by saying Americans don’t dark (not to mention coming off as a bit of a cop out as to why an A-list picture did so poorly).  I don’t think Americans are wholly into the light and fluffy or how do you explain the success of THE WALKING DEAD, THE WIRE and BREAKING BAD.  I challenge anyone to find the light in either of these shows.
But let’s hear it from the Americans in the room.  Was this article right—can you not hack the dark side of storytelling?  Speak up…or are you too afraid?  🙂