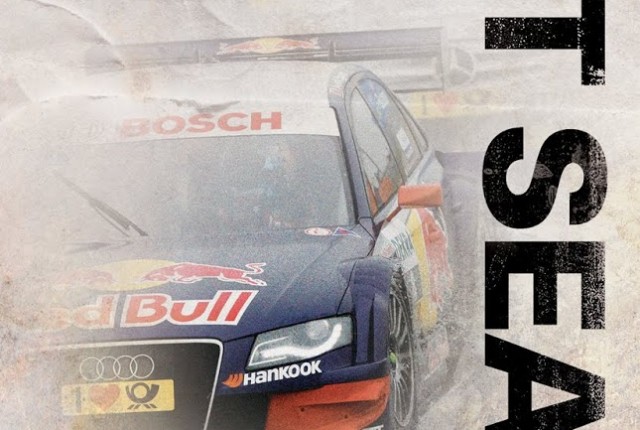 I like to look back at an outgoing year. I like to know what I did, what worked, what didn’t and what should be banished from memory, because I can’t learn if I don’t know what I did.

On the writing front, it’s been a good year. A lot of work that went into 2011 came to fruition in 2012. Thomas and Mercer & Brilliance Audio released updated versions of six of my older titles. Although I do have to say, the idea of having six books come out at once sounds very nice, but having to work with a team of editors and rewrite the six books simultaneously isn’t one I would like to repeat again. It was like being in a boxing ring and having an opponent in every corner. Towards the end of the process, I didn’t know if I was coming or going. After it was all over I think I spent a week wandering the streets calling out “Adrienne!” to random strangers. Not a pretty sight.

The Thomas & Mercer titles weren’t the only books to come out. HOT SEAT, the second Aidy Westlake book hit bookshelves too. Having never ventured into the world of a series before, I was very happy with the way the book turned out, especially the ending. There was some very satisfying moral ambiguity I hadn’t intended inserting. The good news is that people want to see more Aidy books and I’d hate to disappoint anyone.

I think the thing that made me happiest this year when it came to my writing was seeing my stories become audiobooks at long last. As most of you know, I’m dyslexic and reading is hard so I listen to audiobooks as much as I can. Naturally, it’s been frustrating not to have my own books available in audio and like with most things in my life, when something happens, it happens all at once. Nine of my titles are now in audio thanks to Brilliance Audio, Audible.com and Crossroads Press Audio. And it looks like my future titles will be in audio too. So I’m a happy camper.

Something that came out of the blue was the first adaptation of my work with two my short stories turned into stage and radio plays. It’s somewhat weird having someone play with my words. Not that I’m complaining. I hope to see more. I’d be up for a TV or movie adaptation. I know I want to write a stage play and I hope to make that happen this year.

But it’s not all been successes. With so much happening at once, I didn’t write a short story in 2012. That’s a crime in my book. A couple of other projects didn’t get finished too. The reason for this is timing. 2012 was a crossroads year and trying to balance writing, life and commitments has been a juggling act I’m still struggling to master. I’d be lying if I didn’t say I was overwhelmed at times. I think I really need to look at how I manage everything or there’s things that just won’t get done.

I hate to say this because it sounds like boasting and I’m English and as people, we don’t boast, but I’ve gained some notoriety in the writing world. I’m not a household name, but someone other than blood relations knows my name. However, for every nice comment, there’s a nasty one. Now I have no problem with criticism. In fact it can be quite useful. I did have a very good conversation with someone who some great observations about ASKING FOR TROUBLE. However, we live in combative times and I received some bitter correspondence from total strangers with some of whom claim to know me. It’s made me a little more aware of thoughts and assumptions I make of other people and a little more tolerant. It’s easy to fling stones until someone flings ‘em back.

I think these changes in my writing life have shaped how I look at things in my personal life. I enjoy my writing and I’m thankful to what it’s given me, but the last year has made me focus on what’s important to me as a whole. I have my cycling, yoga, travel, animals and my partner in crime, Julie. And I have to admit it all got a little tricky at times. The spillover from my bike crash in 2011 still took up a fair chunk of 2012. This time last year, I was to going to the hospital four times a week. A broken arm and a bang on the head weren’t supposed to be this complicated, but they were. I’m almost grateful for them in some ways. I met some great people along the way and it proved to be a great wakeup call.

So I’m looking forward to this year. I feel reinvigorated. I have books to write. I want to push my cycling to new levels and raise some money for people less fortunate than myself. And I hope to have some fun along the way. Life’s too short. And I’m so glad the Mayans got their dates wrong. I have so much to do.