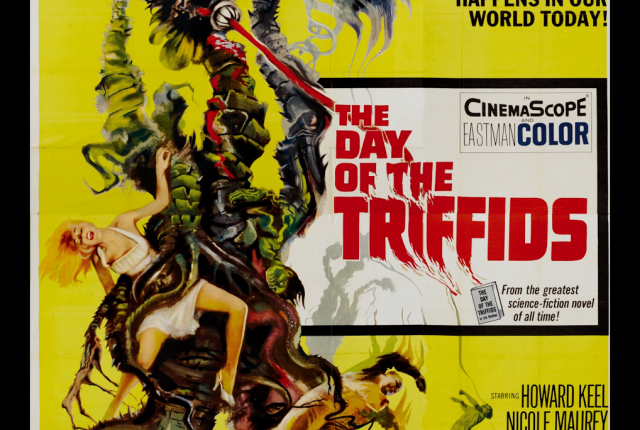 4 Responses to “Hump Day: How Day Of The Triffids Changed My Life”