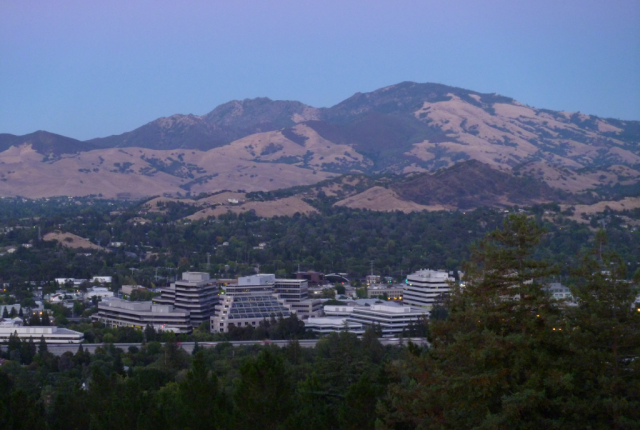 I’m going a little off piste today with something a little more personal than usual. As most of you know, I busted myself up while cycling last year. I picked a broken elbow, concussion, bruised ribs and assorted scraps and dents. Can’t say this hasn’t happened before, but unlike before, instead of bouncing back in a few weeks as I’d thought, a few complications came along for the ride. My arm didn’t heal properly and the concussion proved to be one concussion too many for me. With the upshot that I ended up seeing a neurologist, neuropsychiatrist, physiotherapist and an orthopedic doctor. It’s not surprising that I racked up over 60 hospital visits since September and felt like a professional patient.

While the situation has been frustrating, the bigger frustration was the decline in my general fitness. It was three months before I could get back on my bike again, six months before I could straighten my arm and I’m still building the strength back in my arm and shoulder. If I’m being honest, it took me awhile to accept this was going to be a long recover and I pushed it a little too hard to get back to where I was. But I finally got it through my thick head that 2012 would be a recovery year.

I accepted that I would be starting over mentally and physically. I’ve been tolerant with myself with my writing, yoga, physical fitness and cycling. Yes, more than a few people said I shouldn’t ride again, but I can’t. I like it too much and what would I do instead. I have been more conservative with my cycling, riding in 100km rides instead of 100milers, but I need a challenge and I’ve set myself one (with no strings attached though). I’ve signed up for the Mount Diablo Challenge. It’s an 11mile race to the top of Mount Diablo. Mount Diablo is somewhat of a talisman for me. I was set to ride in this last year and it was a huge disappointment to have been forced out of last year. Mount Diablo is also a constant reminder of this seeing as I can see it from my front door. Finally, it’s a tough challenge. It might only be an 11mile ride, but it’s 3000feet of climbing.

While Mt. Diablo is my white whale, this ride isn’t about setting a time, it’s about getting to the top. I just want something that marks the end of a tough time and the beginning of a fresh start. While I could be bitter and angry at what a setback all this has been (and I have been at times), but I appreciate what it’s given me. I’ve met some interesting new people, it’s given a new lust for challenges and a new approach to life.

So I have a goal: Mt. Diablo Challenge, Sunday, October 7th. I’m bib number 813. I will get to the top—one way or another. I hope you’ll come along for the ride.

I’m debating whether to work with a charity on this one. If you have any thoughts about that, let me know.

One Response to “Hump Day: King of the Hill”