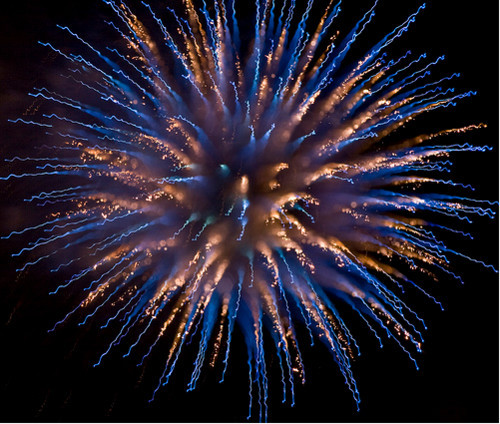 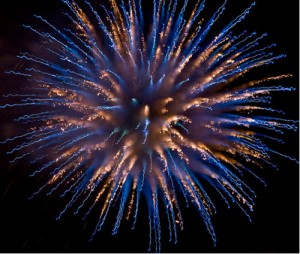 I have good news to announce. I’ve signed an eight book contract with Thomas and Mercer. They will be republishing my Dorchester thrillers and two of my short story collections and two new novels. And for all those people that have been asking, this deal includes an audio deal with Brilliance and Audible.com. This has been a deal long in the making, so I’m glad that everything has been squared away. Anyway, here’s the official announcement:

Anthony Award winner and author of more than a dozen books and over one hundred short stories, Simon Wood’s new titles, INFIDELITY LIMITED, about a violent Ponzi scheme a twice-widowed woman falls prey to, and THE ONE THAT GOT AWAY, in which a young woman must choose whether to save herself or save her friend when the two are abducted, and the terrifying consequences of her decision, as well as six backlist titles, ACCIDENTS WAITING TO HAPPEN, PAYING THE PIPER, WE ALL FALL DOWN, TERMINATED, ASKING FOR TROUBLE, and DRAGGED INTO DARKNESS, to Andrew Bartlett at Thomas & Mercer, by Amy Rennert at the Amy Rennert Agency.

The books will start appearing in November.