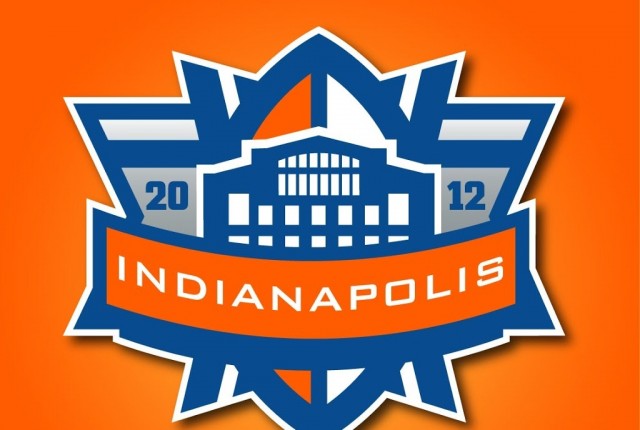 Congrats to the New York Giants for winning the Super Bowl at the weekend (even if the 49ers narrow loss still stings). However, I do take issue with their “world champions” status. Correct me if I’m wrong but all the teams in the NFL are in the US. Worse still, there aren’t even enough teams to cover every state in the nation. That hardly constitutes a national league, let alone a world one.

But the NFL isn’t alone in its worldly claims. The NBA determines the World Champions of basketball while boasting the same number of non-American teams taking part as their football counterparts. Baseball does slightly better with its World Series as it can boast two teams from Canada (although there was move to eliminate one of the Canadian teams a few years ago). Still it’s hardly a global sporting battle–transcontinental at best. And the NHL’s ice hockey championship is just as international as baseball by allowing the Canadians to come south of the border.

And ESPN had the nerve to scoff the Rugby League World Cup a few years back because it only had sixteen nations taking part. Well, that’s fifteen more than take place in the Super Bowl.

To illustrate the point, the organizing bodies of America’s big sports are the NFL, NBA and NHL. The ‘N’ stands for national. Major League baseball has two leagues, the National and the American. This is what clued me into the fact that they aren’t world sports bodies.

This issue isn’t new. I do remember an NFL official being asked to justify this point. His answer was that players from other nations take part and the game is open to anyone in the world. The fact that very few foreign players are in the league isn’t really an issue. A round of applause for a quick comeback, but it’s hardly an answer. It’s like saying we sent invites but nobody came. I’ve heard other justifications for world champion status such as the NFL is the best football league across the planet; therefore the winners are by default world champions.

I don’t know what it is about American sports that they have to add some prestige to the championships by gluing “World Title” to the front. Just saying it doesn’t make it so. I do think the NFL and NBA titles get tagged with a global moniker because baseball has the World Series, which as far as I can ascertain was something to get the two national league champions to play each other. You’re already the national champion, so what else is there to play for?

Before you accuse me of sports snobbery, I don’t say any of this to belittle American sports. I really like American football (go Colts!) and I’m quite partial to basketball. I just wish they’d call traveling infractions now and then. Baseball is fun if slow sports are your thing and ice hockey is great if you like fighting. So, it’s not like these sports don’t have their appeal to foreigners.

Now, I know several sports have branched out of US borders. Baseball has found a home in Japan and in a number of Latin American and Caribbean countries. American football did have a World League for a time. Basketball is played throughout Europe, as is ice hockey, but there is no world trophy in these games, at least not in the same way as you’ll find in soccer, rugby or cricket.

Sadly, America is missing out on a truly special part of the sports experience—international competition. This June will see the European soccer championship finals. Over fifty nations played each other for two years for only sixteen nations to go to June’s finals. It’s hard not to get wrapped up in the moment. Last year, it was the Rugby World Cup. In two years, it’s the Soccer World Cup and over a hundred nations are battling in the preliminary stage games as I write. Forget your team pride. It doesn’t compare to your national pride during a world tournament. With a little bit of drive and the development of a world body, there could be a NFL World Bowl, a real baseball World Series and an IBA Basketball World Cup. Now wouldn’t that be fun. Wouldn’t that be something to crow about? Come on American sports, it’s time to join the party.