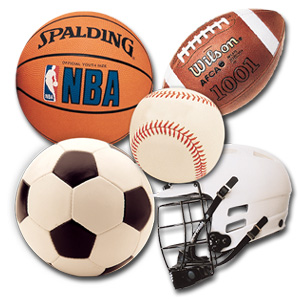 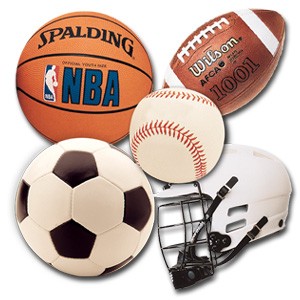 I don’t consider myself a sports snob, but I’m sorry some sports aren’t just sports–like cheerleading. There are cheerleading competitions in the US. There’s even a push for it to become an Olympic sport. Now I don’t mean any disrespect to cheerleaders, some of my best friends are cheerleaders and all that, but you guys support a sport not lead it. So sorry, cheerleading doesn’t belong in the Olympics or any other competition.

The one sport that has stunned me is competitive eating. It’s now televised on ESPN. They’ve gotten organized. There’s a major league for extreme eaters. Like NFL, MLB and NBA, this sport has a logo. Major League eaters have the silhouette of a guy’s arm putting a burger in his mouth. The International Federation of Competitive Eating, Inc. has a crest, which consists of twin griffins sharing a hot dog, an ice cream cone and crossed ketchup and mustard squirt bottles. Check it out if you don’t believe me at http://www.ifoce.com. Sports needs a quantitative element, goals, points, what have you, but how many hot dogs or buffalo wings I can cram down my neck in five minutes isn’t a scoring point. Even if it is, it makes for the worst TV sport spectacle. Not because watching these guys chow down makes my stomach ache, but because it is all over in ten minutes or less. That’s a light meal when it comes to TV viewings, which means there has to be fifty minutes of in-depth analysis about the eaters and their training to sate our hunger.

And then there’s the Spelling Bee. Don’t get me started on televised spelling. Seriously. Don’t.