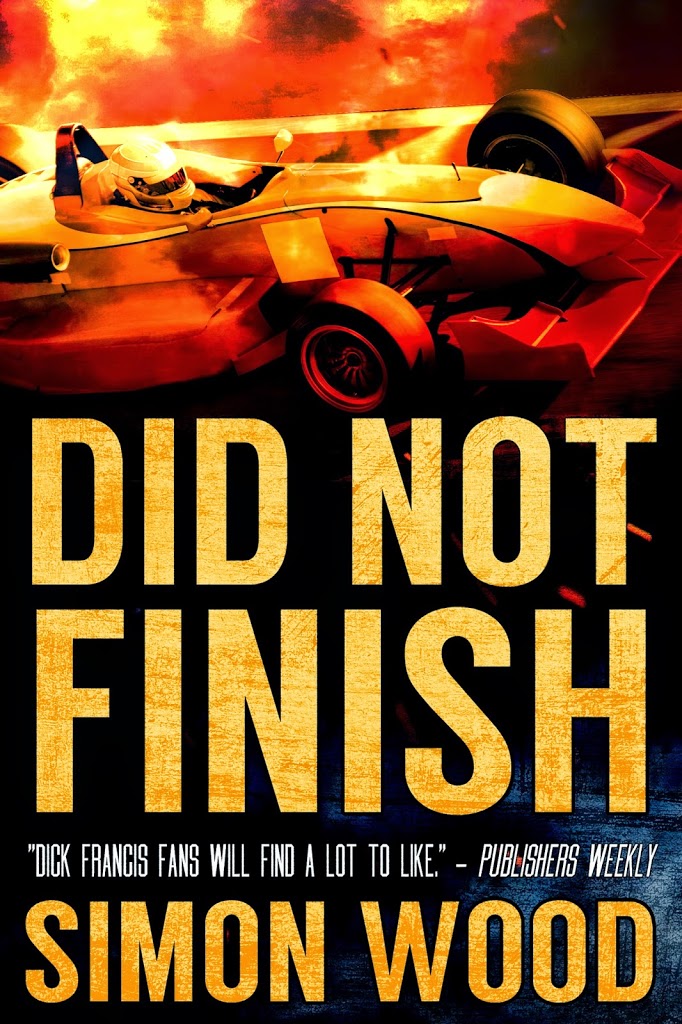 As people are aware, well I hope they’re aware, I am the toastmaster at this year’s Bouchercon (aka the World Mystery Convention) to be held in Long Beach, California next week.  With every Bouchercon, the convention supports a couple of local charities.  This year, it’s the Long Beach Library Foundation and WriteGirl.
I’m doing my best to support both these auctions.  Last month I auctioned off a poster of me from my motor racing days that went for $350.  The proceeds went to the library foundation.  Now, I’m doing something to benefit WriteGirl, a charity that encourages creative writing and mentors teenage girls.
So between now and the Bouchercon live auction on November 14th, I will donate the royalties from the worldwide sale of the first Aidy Westlake novel, DID NOT FINISH.  This applies to the paperback, eBook and audio book and isn’t restricted to where it’s bought.
If you haven’t read the book, I hope you’ll buy a copy.  If already have the book, I hope you’ll give it to someone.  At the very least, you’ll share this message or direct people to this post.  You’ll be making a difference in someone’s life.
Thanks to all. 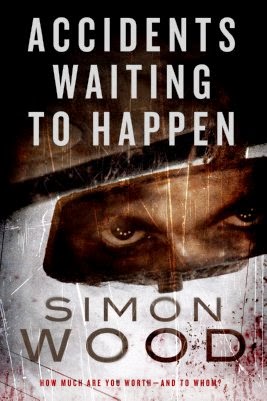 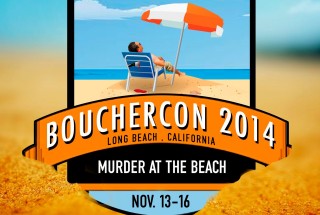 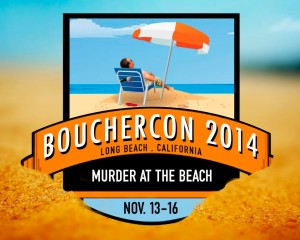