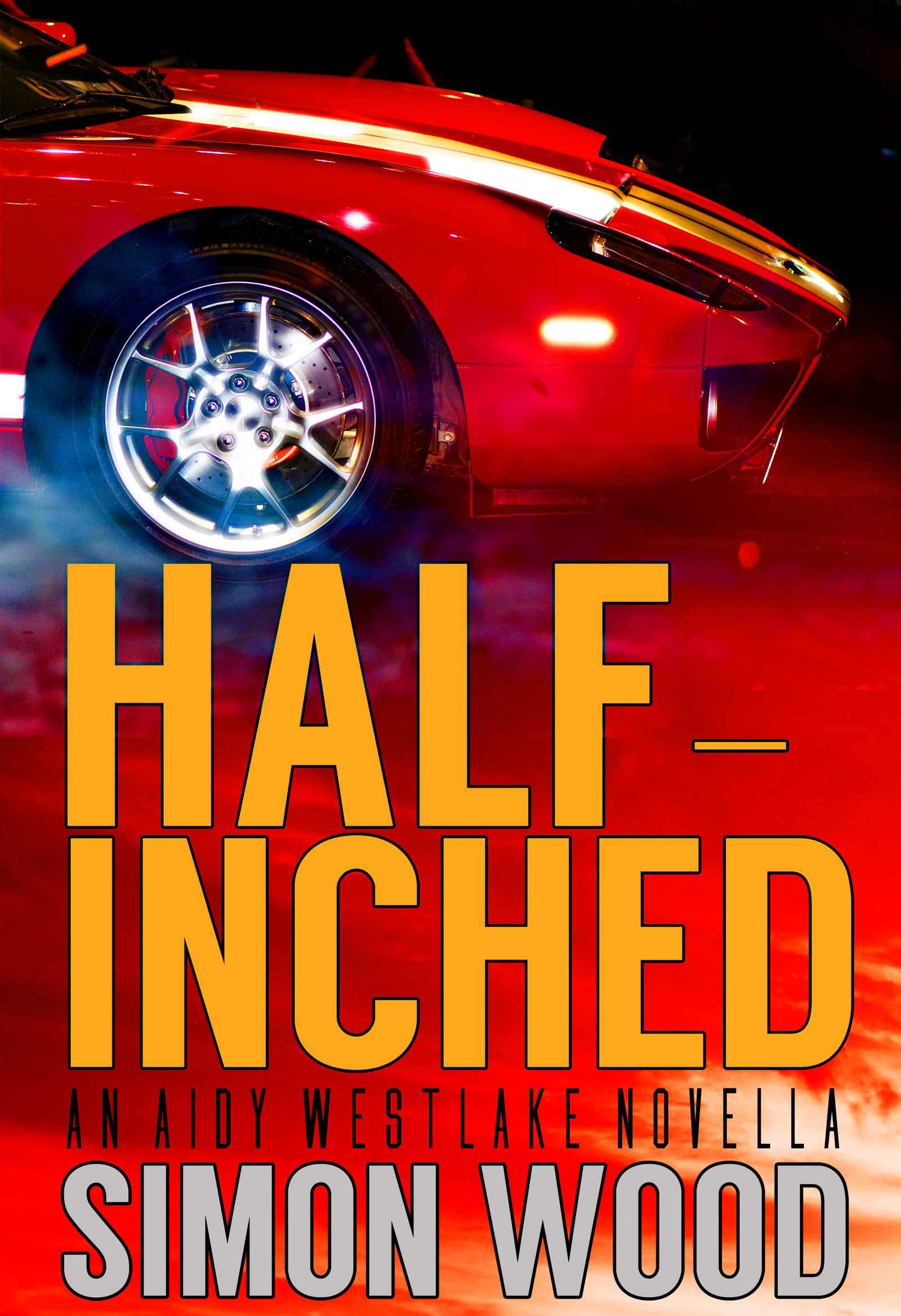 1. “Half-Inched” is cockney rhyming slang for pinched as in to steal.

3. HALF-INCHED was inspired by a British journalist who was discussing high value car thefts in Europe where the vehicles ended up in Moldova.  The police in Moldova rarely investigated the thefts as they didn’t occur in their country…but the police would turn a blind eye if the owners chose to steal their property back. As soon as I heard that I knew I had a book!   🙂

4. Readers, Mary-Frances Lascuola & Barb Kreisel, provided the title for the book when I was struggling to come up with one.  They won my contest to see who could come up with a better title than me!