Simon Wood's Web Hideout » Blog » HUMP DAY: I'm Not Sure The Future Was Supposed To Look Like This 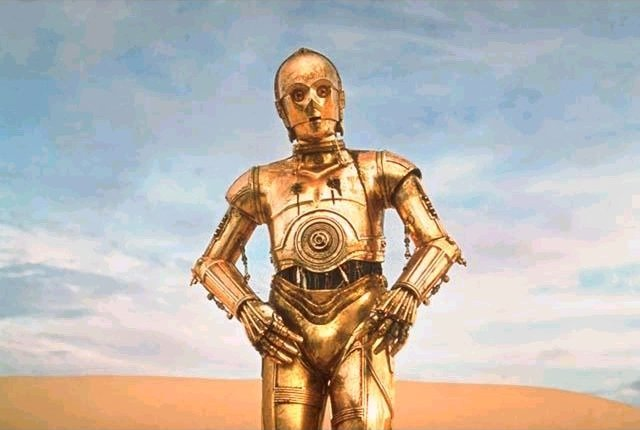