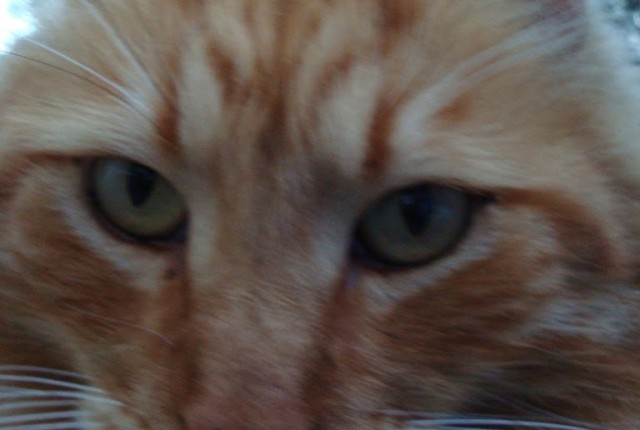 A little while ago, we’re in the doghouse. Or more accurately, we were in the cathouse. Oh, Julie tells me that a cathouse is somewhat different to a doghouse. She wants me to tell you that she’s never been in a cathouse. Methinks the lady doth protest too much…

To clarify, our pets were quarantined by the county for eleven days.

How did that happen? I hear you ask.

Long story. Are you sitting comfortably? Good. Then, I’ll begin. 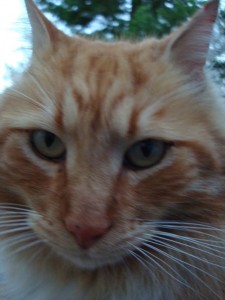 Julie and I had an elderly neighbor and our cats would wander over to see her time to time. Despite being dumped on the streets by his previous owners, Marley is the friendliest of our bunch and is happy to be petted by anyone, but not when he’s spooked. Our neighbor picked him up and tried to take him inside her home and he bit her on the hand. Fast-forward a couple of hours and we got a call from the neighbor to tell us all this, but there’s a problem. Her hand hadn’t stopped bleeding. Julie checked the wound. The bite, just a couple of puncture marks, wasn’t just bleeding, it was pouring and Julie couldn’t stop it. After some probing, Julie found out the woman is on blood thinners and won’t clot. We took her to the emergency room. I can’t recommend enough a trip to an ER on a Friday night. We got the lady seen and it revealed a bunch of problems. She’d fallen and broke a rib and was a mass of bloody bruises. So in some ways, Marley’s bite was a good thing. So we finally finished in the early hours of the morning and took the our neighbor home. It should have been it, but we made one fatal mistake.

When it came to the question, who bit our neighbor, our neighbor we should have an answered a cat and not our cat. Just as with a gunshot or knife wound, the doctor had to report it. I’m assuming a lot of crime involves domestic pets as weapons. That admission forced the doctors to contact Animal Control.

Animal Control visited us twice over the weekend to check out our evil kitty. We received a fine and a notice of quarantine for Marley for the next eleven days, but because he cohabits with our other kitties and our dog, Royston, they too are subject to the same quarantine. Marley wasn’t too popular with his furry brothers and sisters. The cats couldn’t leave the house and Royston was only allowed as far the backyard.

After the eleven days, as long as Marley and co. hadn’t developed any nasty disease, our four-legged boys and girls were free and we wouldn’t receive a formal citation.  Luckily for us, everyone passed with flying colors.

People always ask me why the plots of my stories are so convoluted. The answer is, my life. It’s an example of chaos theory gone wrong. There’s no way I could invent a simple cat scratch turning into a major investigation, resulting in fines and confinement. I don’t see straight lines anymore. That’s why this little incident could make for the basis of a pretty devious story.

2 Responses to “SHELF LIFE: IN THE DOGHOUSE”