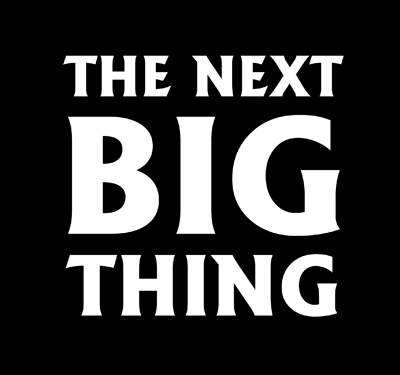 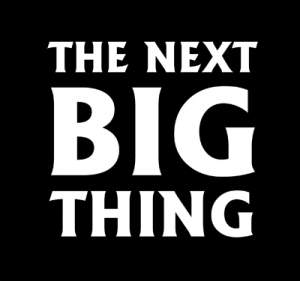 Camille Minichino, author of three mystery series and Alyx Morgan have invited me to take part in an ongoing blog chain called The Next Big Thing. In it, each person is asked a series of questions meant to get the information for their book out to people, and hopefully gain new readers.

What is your working title of your book?
THE ONE THAT GOT AWAY

Where did the idea come from for the book?
I’ve walked away from incidents that have claimed the lives of others. I’m forever wondering why I survived and others didn’t.

What genre does your book fall under?
Thriller

Which actors would you choose to play your characters in a movie rendition?
I’m horrible when it comes to things like this as I rarely have a real person in mind, but if I did have to choose someone who fit the character then I’d say Anna Torv (from Fringe). The book’s protagonist is damaged yet tough and I think Anna Torv could pull that off.

What is the one-sentence synopsis of your book?
Zoë ran from her captor once, now it’s his time to run from her.

Will your book be self-published or represented by an agency?
Thomas and Mercer will be publishing it.

How long did it take you to write the first draft of your manuscript?
Around six months.

What other books would you compare this story to within your genre?
KISS THE GIRLS by James Patterson and the movie TWISTED come somewhere close to what I’m trying to achieve.

Who or what inspired you to write this book?
The book deals with survivor guilt. It’s a subject that fascinates me. After talking to some people at the VA, what I thought I knew about PTSD was way off. Trauma changes a person’s character more than you’d think. The exploration of that topic is too hypnotic for me to ignore.

What else about your book might pique the reader’s interest?
The book centers on Zoë. She and her friend are abducted and to save herself, Zoë leaves her friend behind when all is lost. Fast forward fifteen months later, Zoë keeps put herself in harm’s way as a form of penance, but she gets a true shot at penance when she recognizes her abductors hallmarks in a local murder case. I think this is going to be quite a tense affair for the reader.

I hope that’s whetted your whistle for when it comes out. 🙂

2 Responses to “Shelf Life: The Next Big Thing”