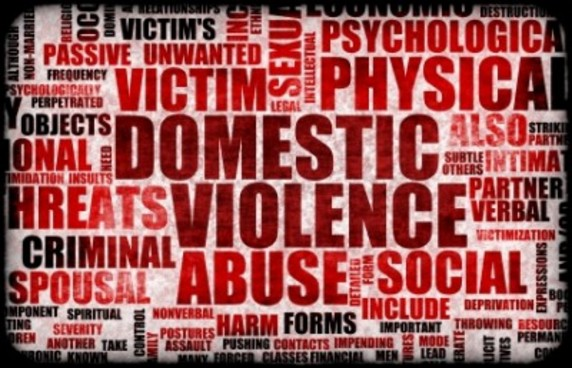 From time to time someone at a book signing or conference or something will bring up violence and the writer. Someone will say, “Aren’t you glorifying violence?” or some such. It’s usually at this point I have to take down my banner that says “Violence is fun! Try it!!”

The reason I’m bringing up the topic of violence is to do with Suzanne Collins and THE HUNGER GAMES. I was quite surprised by the hammering she took when the movie came out a couple of months. The gist of the various articles and forum conversations I came across harped on the following topics the books and movie is violent and violence involving children seems tacky. This reaction kind of baffled me because no one hid the plot from anyone so what were you expecting. Some people may be genuinely offended and that’s okay, but at the same time, they outcry didn’t ring true in most cases. It felt like an excuse to fill column inches.

I get quite het up over complaints over violence in fiction. If a story deals with a violent act, then it needs show it because violence is ugly and it hurts. Pretending it doesn’t exist or dumbing it down is a worse crime because it’s a lie and fiction works because it might be make-believe, but it’s honest. I think it would be wrong of me to make light of someone’s murder (even in a fictional setting) by having it take place off page or between chapters. Crime isn’t a joke or venue for living vicariously as a detective and the icky bits don’t matter. I find a book that underplays or scurries by a character’s death just as an offensive as a book filled with gratuitous violence. Neither do the subject acceptable.

The reason I write crime fiction isn’t because mysteries are fun or I want to invent a cool detective. I write crime fiction because I’m fascinated by the human condition and all its frailties. When someone dies on the page, I want the reader to mourn their passing as if they were a real person. That means I’m going show things none of us comfortable seeing from time to time.

This isn’t to say violence has to be displayed in all its gory detail. If you’re just going to get anatomical about killing someone, it doesn’t work because the emotional element is missing. Chopping up bodies all day in a book might seem shocking, but it gets old real fast. However, kill a character the reader is emotionally vested in, the violence doesn’t have to be overt for the reader to feel it all that hard.

I will say I have a responsibility when it comes to depicting violence. I won’t shy away from it, but at the same time, I don’t believe anything goes. There’s an intimidation scene in THE FALL GUY and it’s the most disturbing thing I’ve written. It’s about a character teaches another what it means to be a bad guy by humiliating a business owner in front of his family. My editor was quite emotional about it when I read it, so was I and so were the characters in the story. My editor suggested taking it out because it makes the reader squirm, but that was kind of the point and the scene stayed and it stayed for one reason only—it was right for the story. That has to be motivation for any and all stories regardless of whether it’s a car chase or a love scene.

At the end of the day, violence exists in our culture. We may not like it, but we can’t pretend it doesn’t. That applies to real life and fiction.