Simon Wood's Web Hideout » Blog » Shelf Life: Save the Last Draft For Me 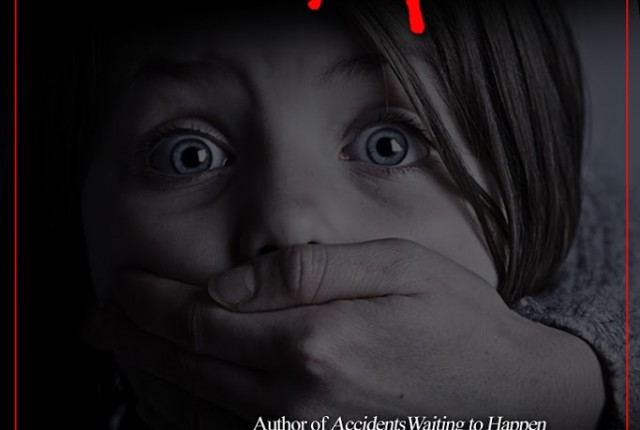 Things are getting quite exciting in Simonville. Last week, the blog was dark last week because I was in deadline hell trying to finish all the rewrites for all the books for Thomas & Mercer contract. I’ve never had to work on seven books at once. So they’re done, so am I satisfied with the end product? Yes, no, not really.

The problem is every time I go through my books, I want to tinker, and boy have I done some tinkering. Just to explain, six of the books are re-issues so it was a chance to revisit my work. In the case of Accidents Waiting to Happen was published in 2002 then again in 2007. In 2002, I considered it to be the final draft, but when the book got picked up in 2007, I rewrote it. If you compare 2002 version with the 2007 version, the first sentence isn’t even the same. This wasn’t some manic aberration; I just saw how I could do things better. I’d changed as a writer. Accidents was the first major thing I started writing back in ’98. During the re-read, I saw things that I didn’t see back then. Better things. Sharper things. The book didn’t need a polish. It needed stripping back to the bare wood, a coat of fresh stain applied then some lacquer. There was nothing fundamentally wrong with the original, but I saw a different way of telling the same story. I think the revised and updated version is a reflection of me as a more grown up writer (please take the grownup part with a pinch of salt. On second thought make that a fist of salt).

So, did I make any changes for the 2012 edition? If you’re expecting the answer to be no, you’re wrong. Accidents got another makeover. Since the book came out in 2007, I’m even more critical of my work, so if it isn’t right, it has top be changed. I took this approach not only to Accidents but all the books under contract for T&M. So all the books are fresh and sharp. So they’re done and ready for human consumption. A common question I get asked is how many drafts I go through before the book is ready. The honest answer is the last draft is when I’m sick of looking at the damn thing. There’s a point when I’ve put everything into the story that I can possibly put into it. This point usually comes after spending two hours debating with the cats on whether a character should tie his necktie in a Windsor or half-Windsor knot. Unfortunately, put a few months distance between the manuscript and me and my brain has had time to come up with new ideas on the same subject. I shouldn’t be allowed to think. This is why I won’t read the ARCs for the books when they arrive. Enough is enough. The book is finished. It’s as good as it’s going to be. The real answer to how many drafts I need to write before the book is ready is there is no final draft. I can always make improvements. As I improve as a writer, I get more critical of my work. I can always do better.

So am I satisfied with the final end product? Yes, I am. I think the book are great and I hope everyone else will too…but don’t ask me what I think in a couple of years. 🙂