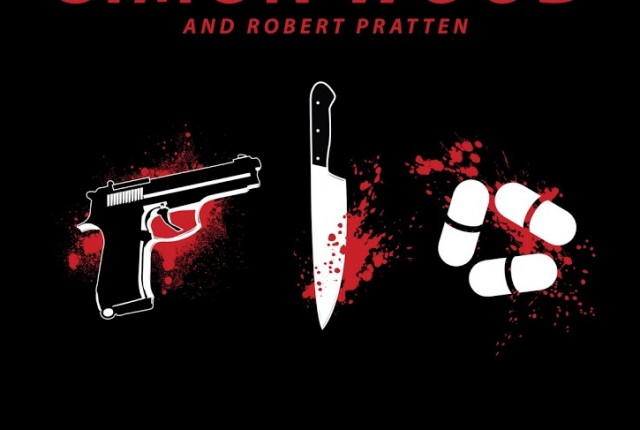 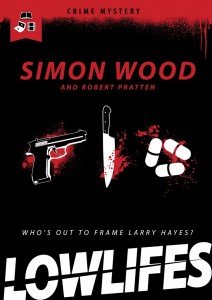 LOWLIFES is my under the radar book this week. This book is a little different from anything I’ve ever done before because it was multimedia project that involved a blog and movie as well as a book. The whole thing played out as a serial at the beginning of the year.

PLOTLINE:
LOWLIFES centers on Larry Hayes, a San Francisco Detective. He thinks his life has already hit rock bottom. He’s lost his family to divorce and he’s clinging to his career by a thread. All this stems from a painkiller addiction he can’t kick that he picked up from an on-the-job injury. But there’s another level for Hayes to fall as he finds out when he wakes up in an alley after a bad trip with no memory of the last four hours. He thinks this is the wakeup call he needs to turn his life around, his problems intensify when he receives a call from a homicide inspector. Hayes’ informant, a homeless man named Noble Jon, lies dead two blocks away, beaten and stabbed. The eerie pang of guilt seeps into Hayes. During his lost four hours, he’s been in a fight. His knuckles are bruised and there’s blood under his fingernails. Is he Jon’s killer? The mounting evidence says so. To add insult to injury, his wife has employed a PI to dig up dirt on him to ensure she gets sole custody of their daughter. Hayes mounts an off-the-books investigation and disappears amongst the city’s homeless community to stay one step ahead of a murder charge.

LOWLIFES is a collaboration between filmmaker, Robert Pratten, and me. We used a different medium to tell the story. The book tells the story from point of view of the protagonist, a San Francisco Police Inspector. The short film gives the viewpoint of a PI investigating the cop. The fictional blog catalogs the thoughts and feelings of the cop’s estranged wife. You don’t have to read/watch all three to understand the story. You can quite simply read the book and not watch the movie and it’ll all make sense—and vice versa. You can watch the first of the movie episodes below.

The serial is over and LOWLIFES is now available as book and ebook. You can learn more about the project at http://www.lowlifes.tv.