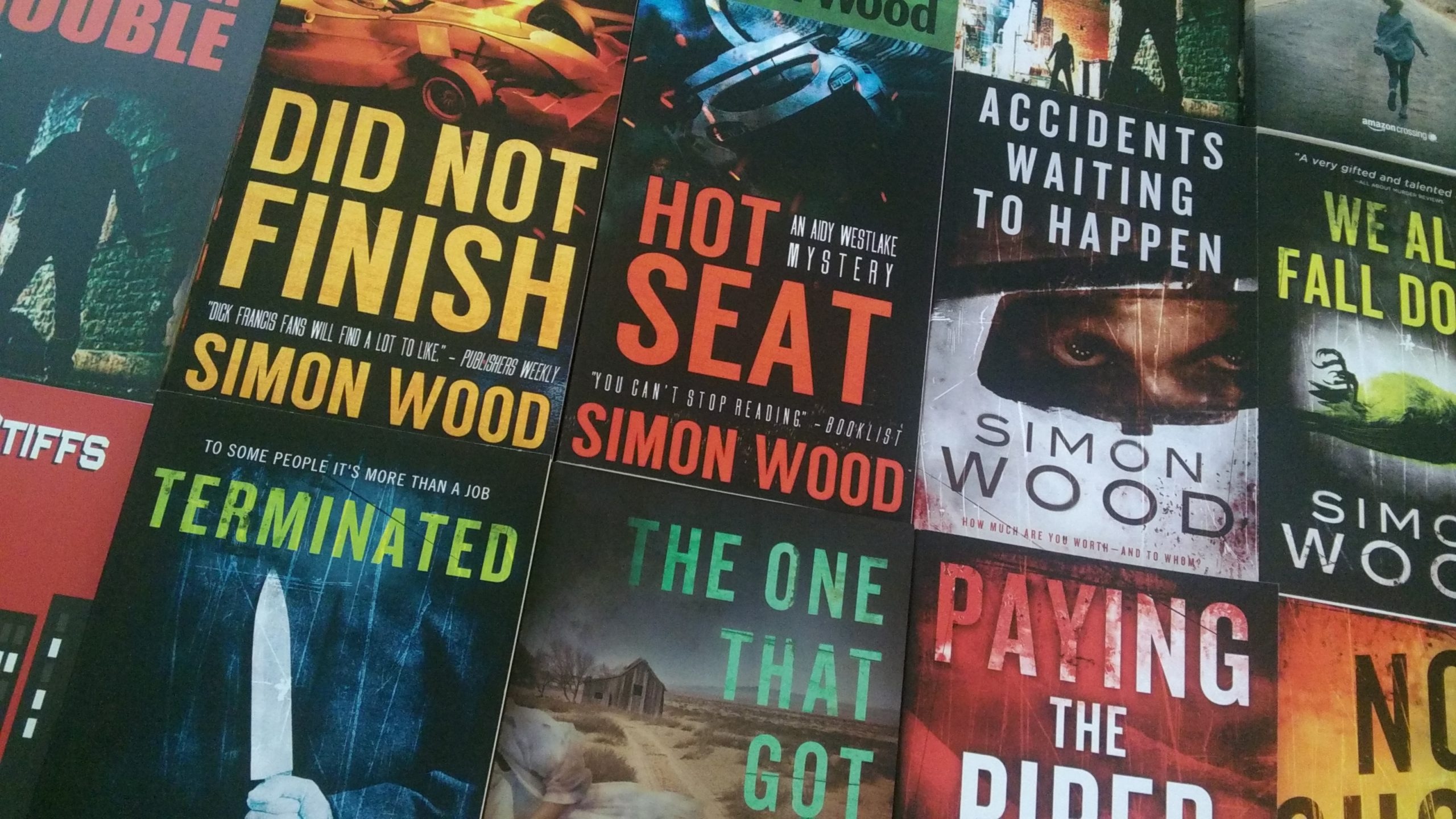 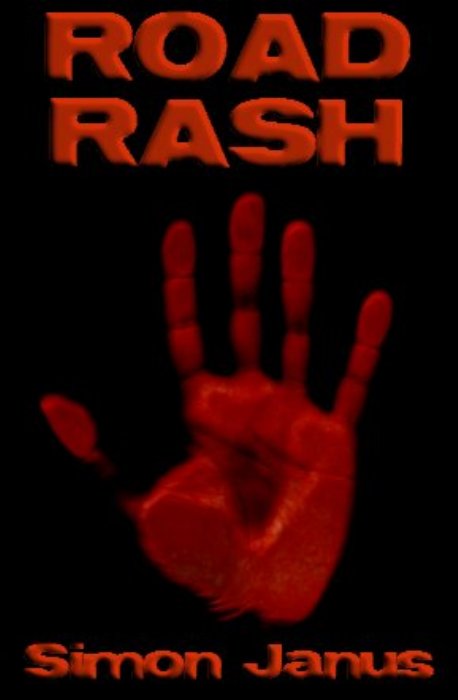 In addition to Amazon, a number of my ebooks are now available on Kobo, Nook and iTunes. The titles available are: 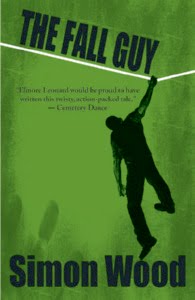 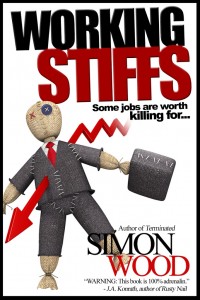 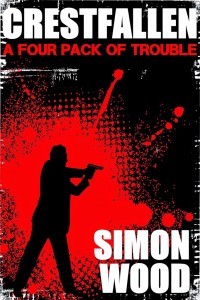 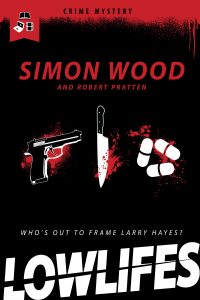 Click the cover for store links.  Expect to see more of my titles on other platforms soon. 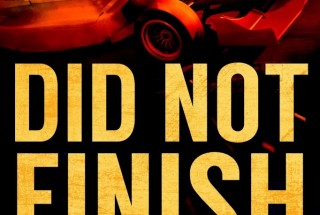 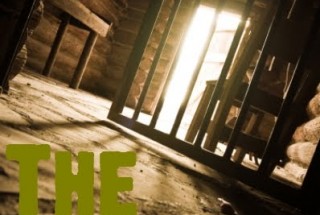 I’m happy to say that readers have been finding my eBooks from all quarters. Nook readers have been discovering my books of late. Two titles Nooksters have yet to find are ROAD RASH and THE SCRUBS, which are two of my darker tales that came out under my pen name, Simon Janus. Both tales blend hardboiled crime and horror. In ROAD RASH, a bank robber steals a car and goes on a road to redemption. In THE SCRUBS, an inmate volunteers for a prison sponsored experiment in order to save a child’s life.

I hope the Nooksters amongst you will be intrigued enough to check these titles out. 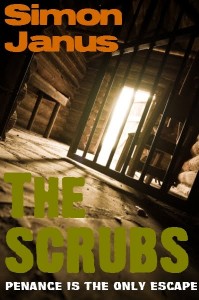 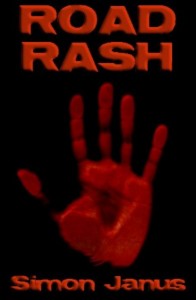