Simon Wood's Web Hideout » Blog » SHELF LIFE: So What About This Crowd Funding Thing Then? 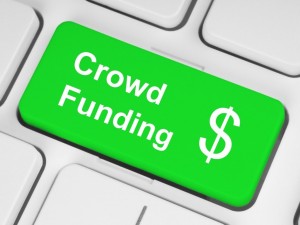 2 Responses to “SHELF LIFE: So What About This Crowd Funding Thing Then?”